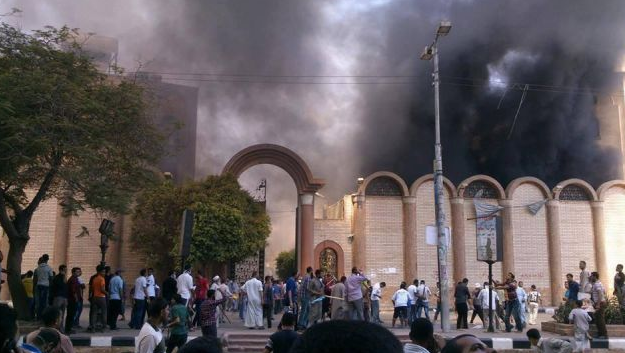 The ISIS terrorist group has claimed responsibility for two suicide bombings carried out on Palm Sunday in Egypt.

In the deadliest day of violence against Christians in Egypt in decades, the suicide bombers killed 44 and left over 100 injured.

The first explosion occurred at St George’s Church in Tanta city around 9:30am during a palm Sunday Mass when a suicide bomber barged past security measures and raced to the pews where he detonated his explosives.

In the aftermath of the attack, 27 worshippers died with 71 people injured.

Several people among the injured have reportedly died at the hospital while others are still in coma.

In a statement made via Aamaq News Agency, the ISIS signaled its intention to escalate a campaign of violence against Egyptian Christians.

See more photos from the scene of the suicide bombings 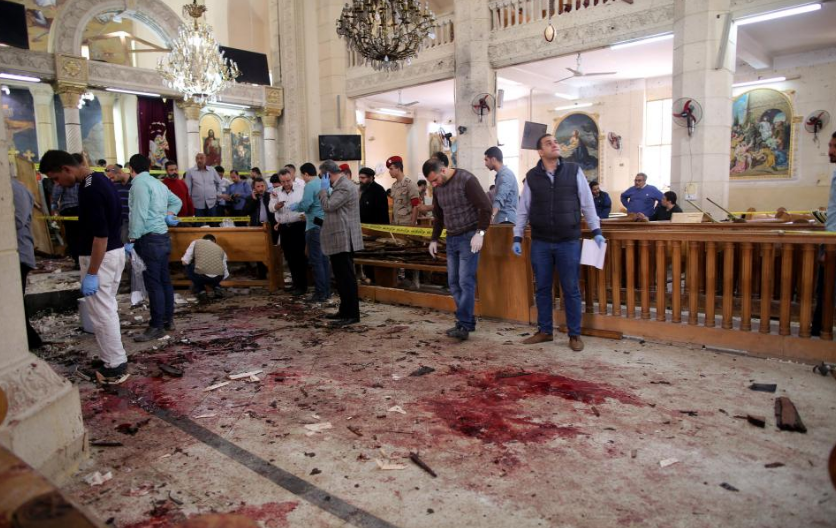 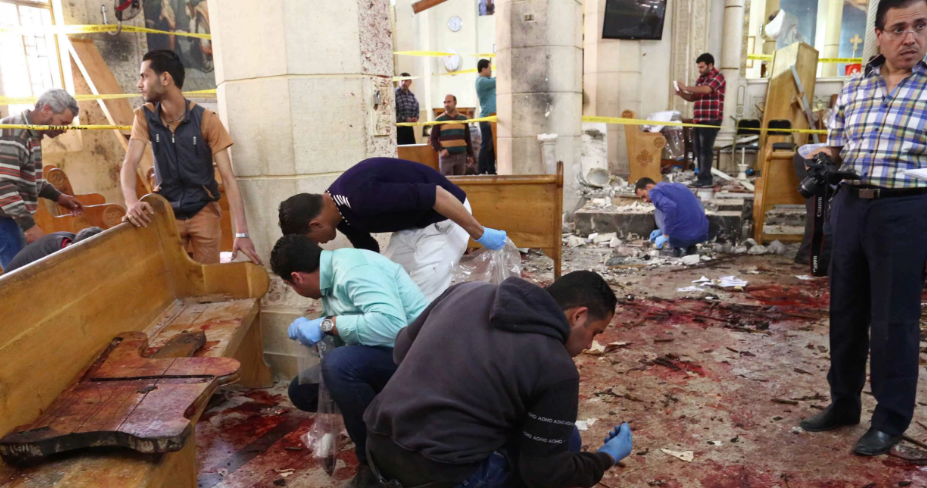 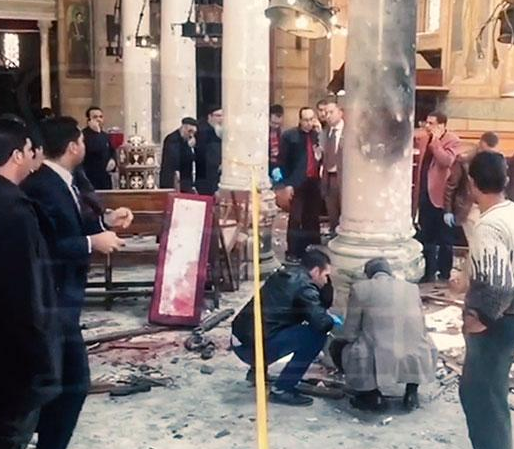 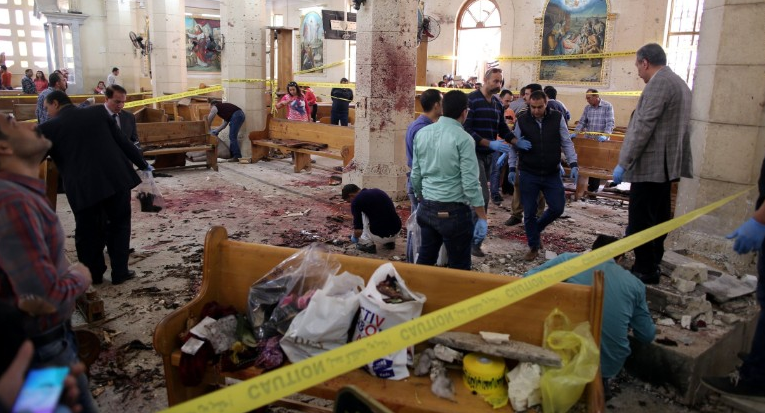 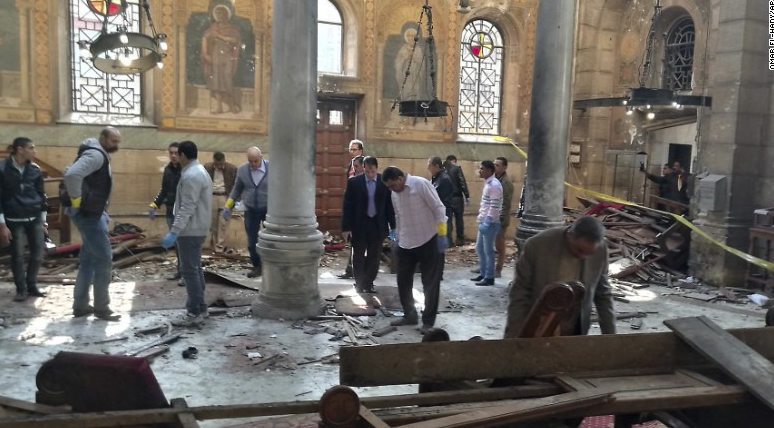 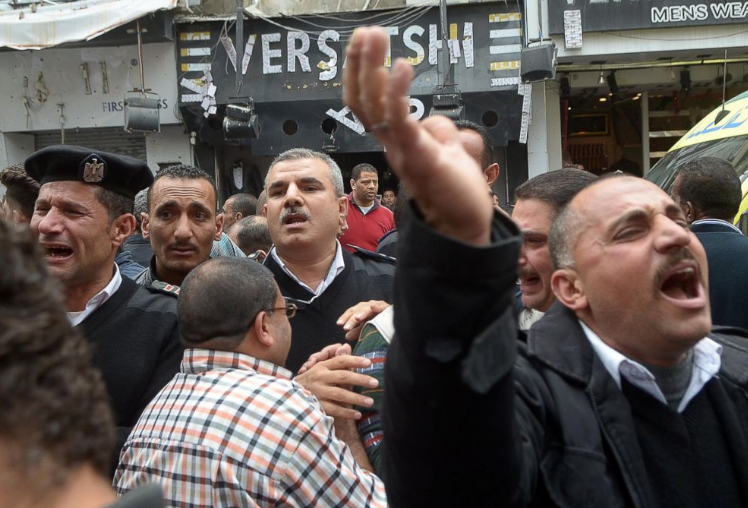 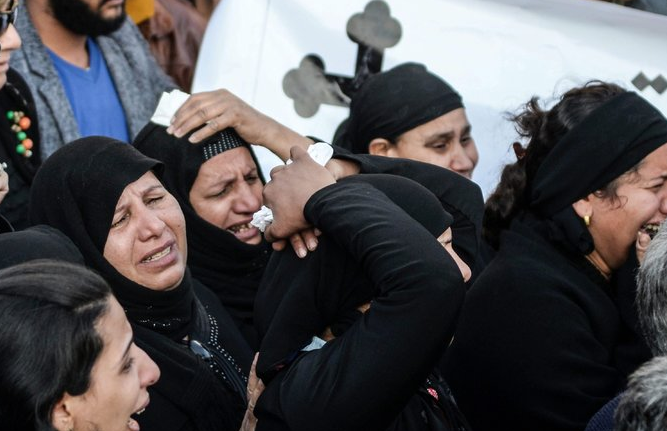 This is not right, it is only cowards that take pride in shedding the blood of  the innocent.

May the soul of the victims rest in peace