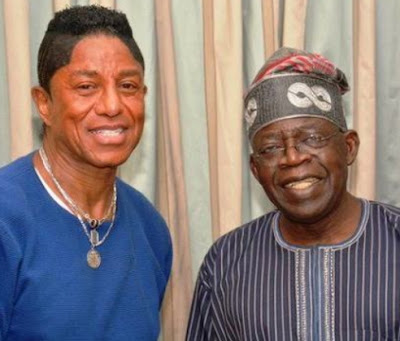 The elder brother of Michael Jackson is currently in Lagos Nigeria for a business meeting.

One of the journalists who accompanied Jermaine Jackson’s to Tinubu’s house in Ikoyi Lagos yesterday shared these photos on Twitter. 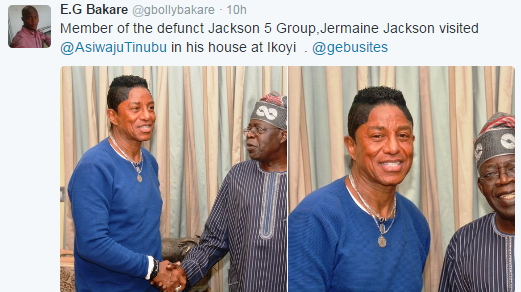 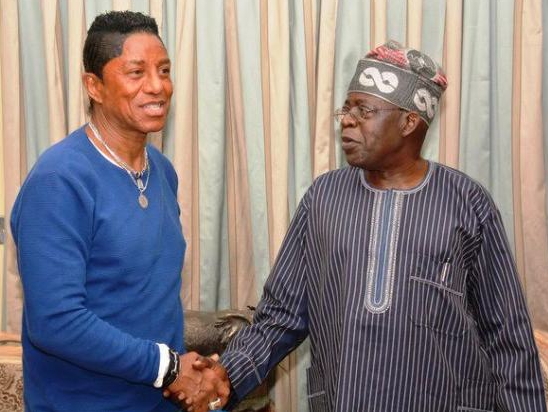