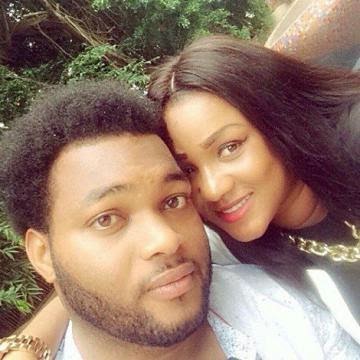 Few months after Juliet Ibrahim announced separation from her husband, more details have emerged on why the actress made the decision.

As we speak, Kwadwo Safo junior has welcomed a baby boy with his mistress.

Speculations went wild that the marriage had no legs to stand on because the actress was all over, especially in Nigeria for work/other businesses—and was never around. 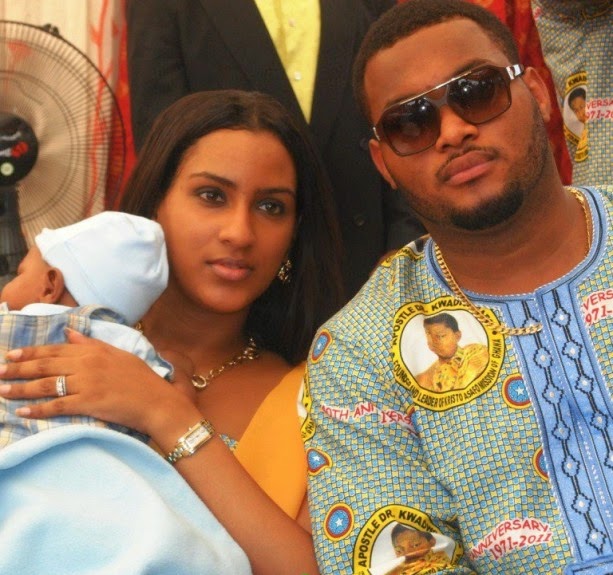 Kwadwo Safo was said to have been cheating on Juliet Ibrahim every weekend by making excuses to travel to Kumasi where he kept his girlfriend.

The lady identified as Zainab Bonkano has given birth to Kwadwo Safo’s 3rd child.

The court granted Juliet Ibrahim and her hubby divorce in June 2014 over his difficulty in keeping up his pants but Juliet never exposed this to the media.

She only cited irreconcilable differences as the reason for their divorce.

Check out photo of Kwandwo Safo with his newborn baby 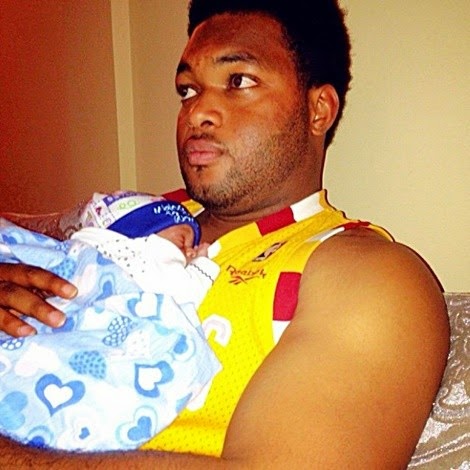