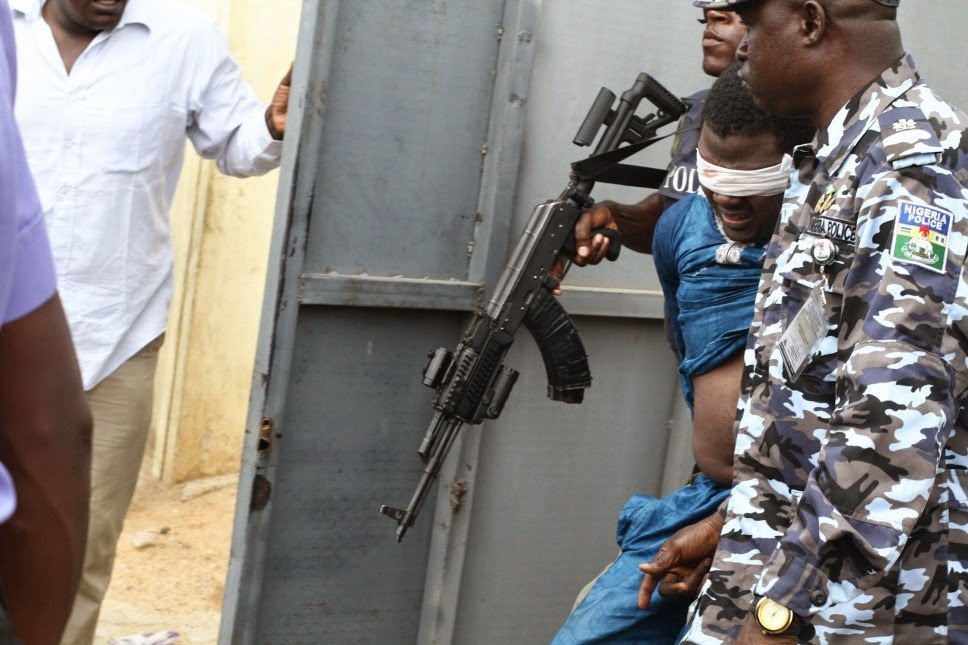 A suicide bomber today killed at least 8 students at a School near Bayero University in Kano. 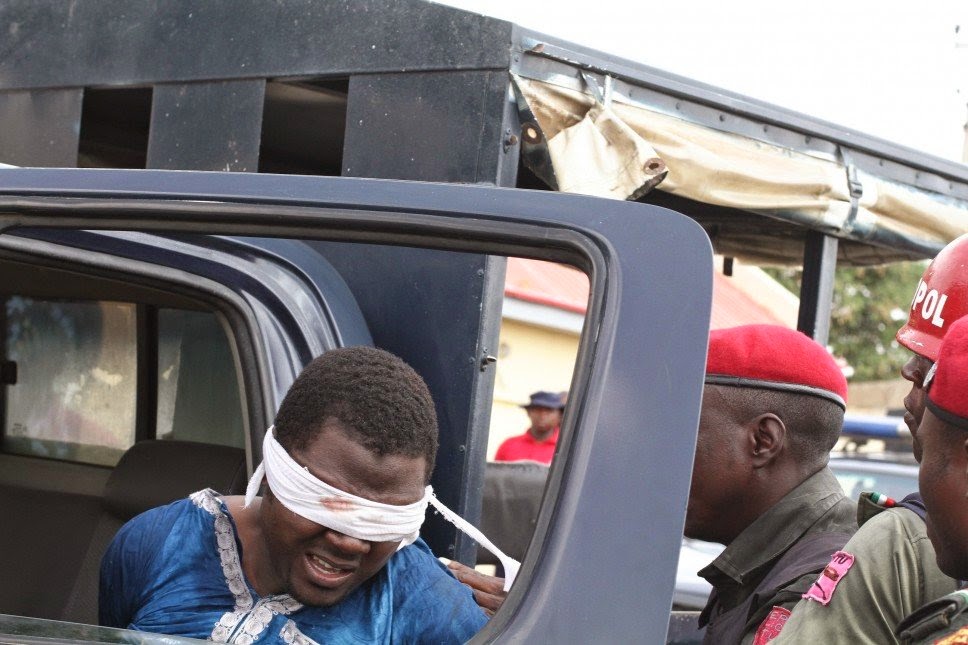 Another photo of the suicide bomber 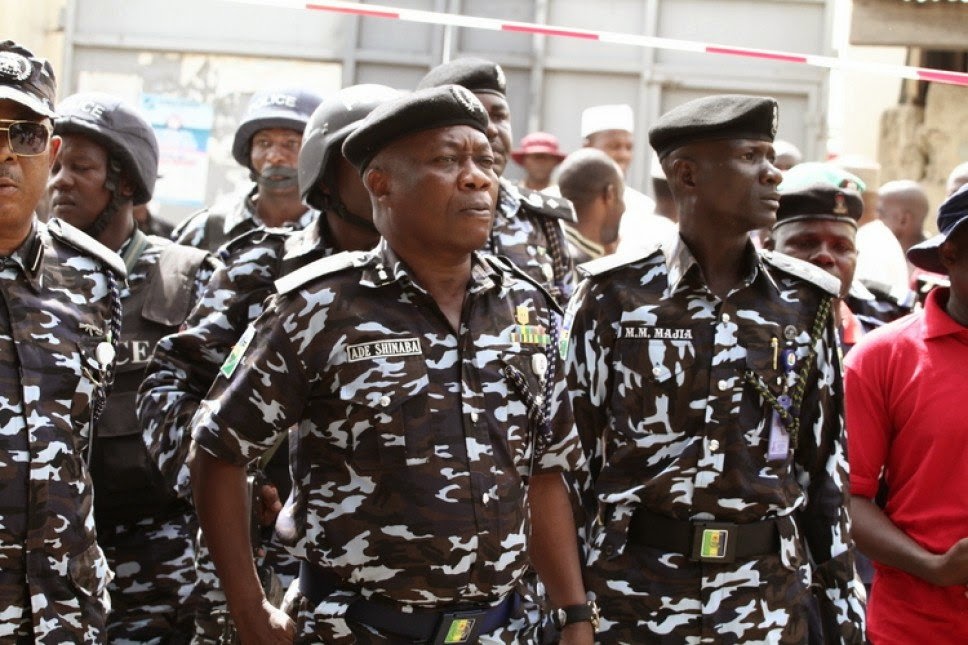 The attack happened around 2pm this afternoon at Kano School of Hygiene. Kano State Police Commissioner Adenrele Shinaba who spoke at length with reporters this afternoon said several people who got injured in the suicide bombing attack have been taken to hospital for treatment.

He also confirmed the arrest of the suspect. 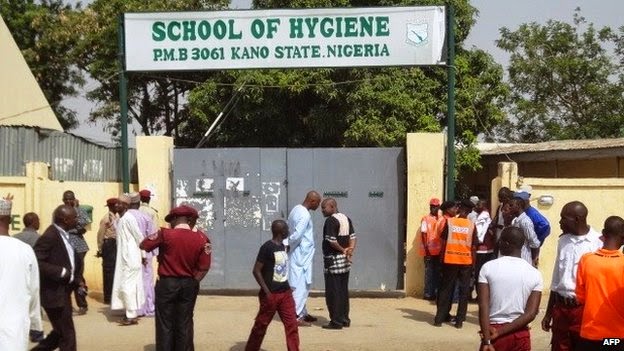 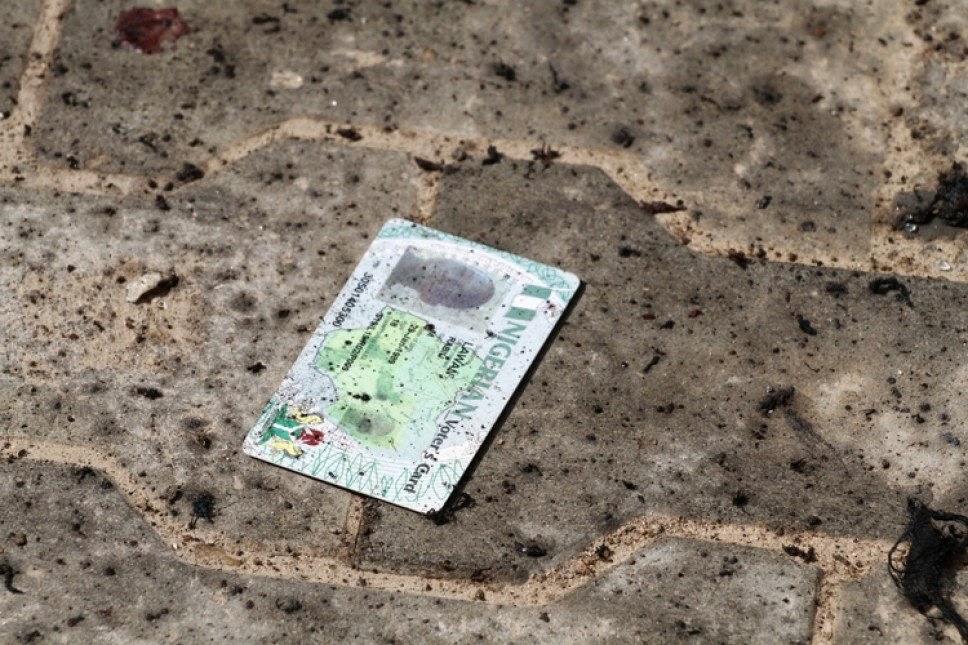 voters card of one of the victims 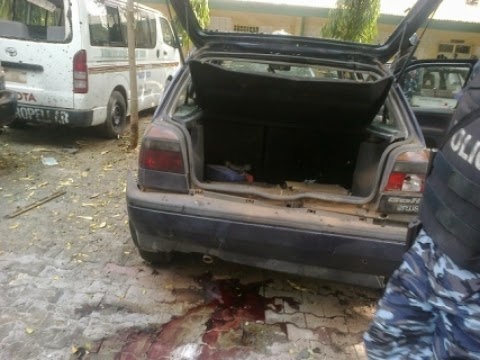 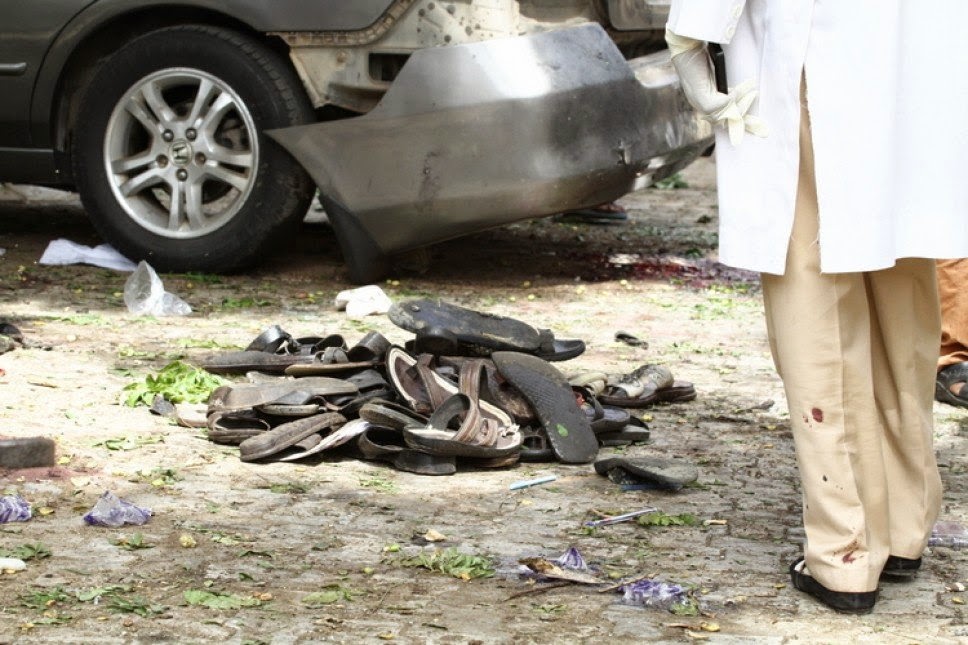 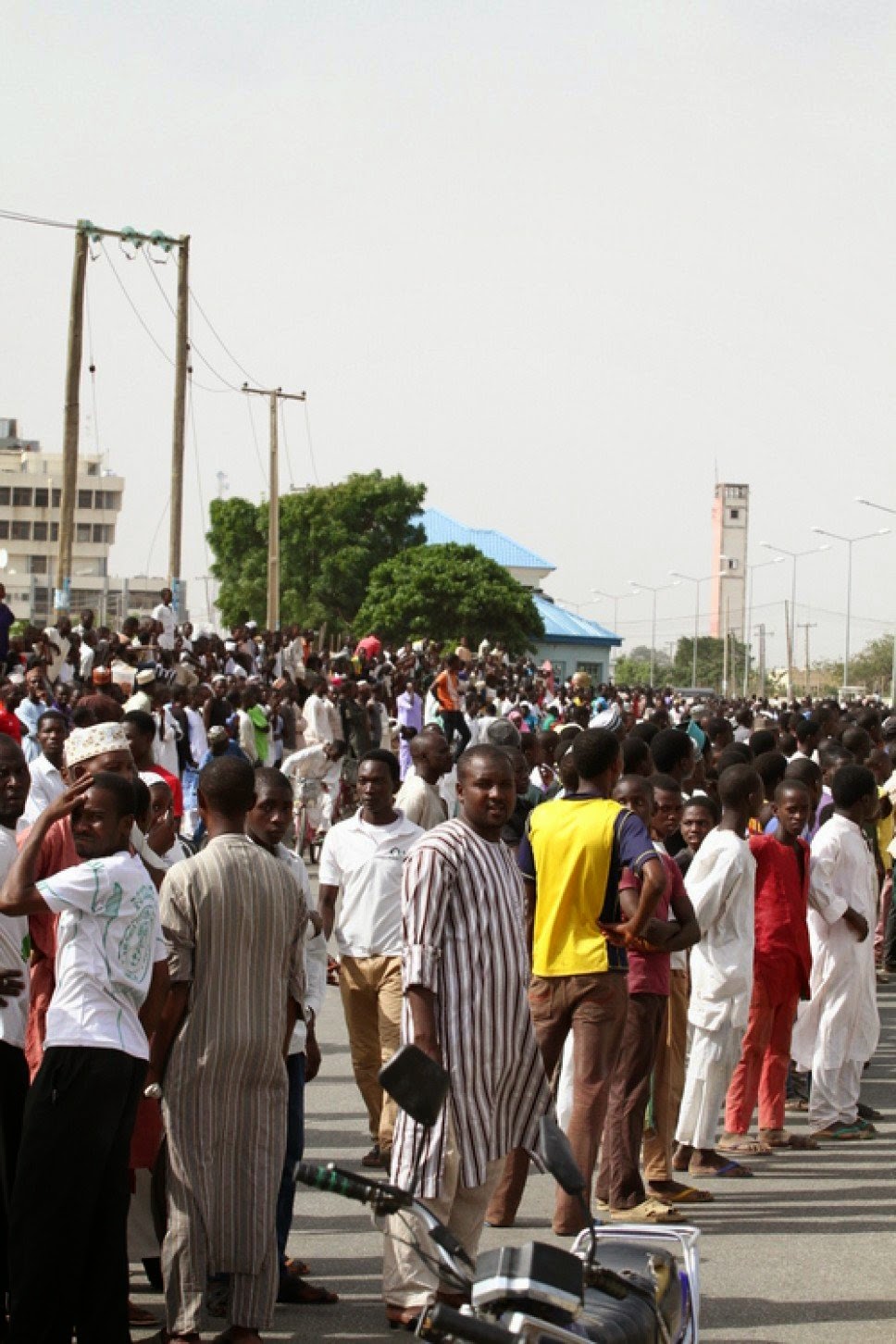 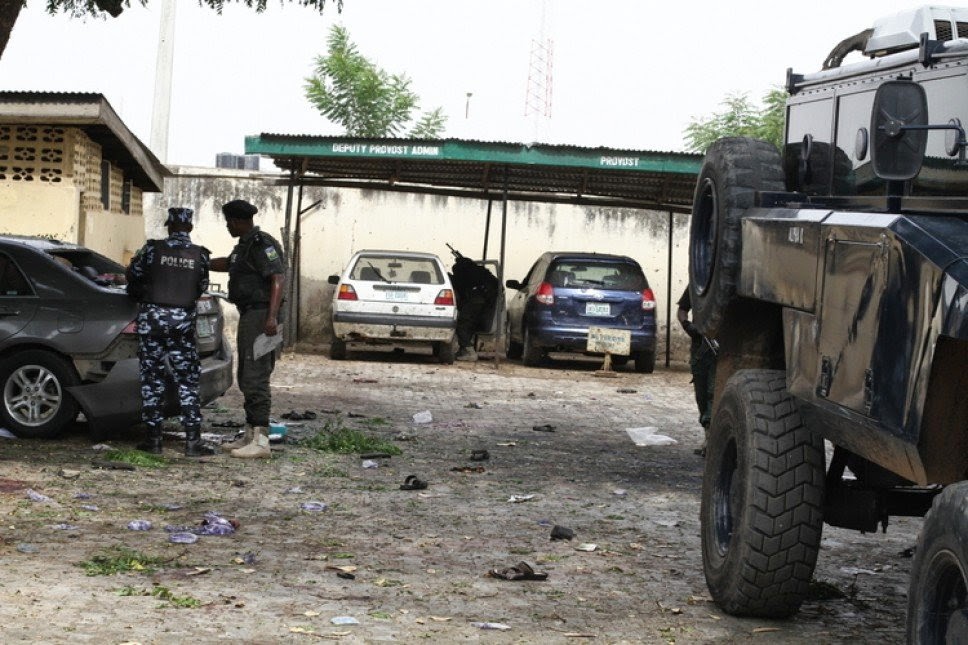 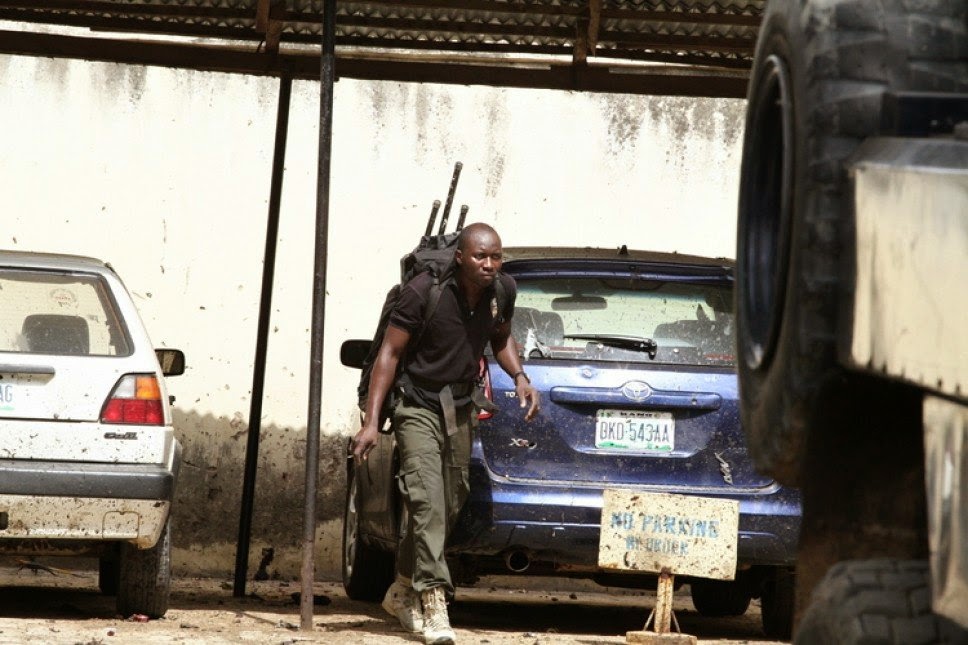 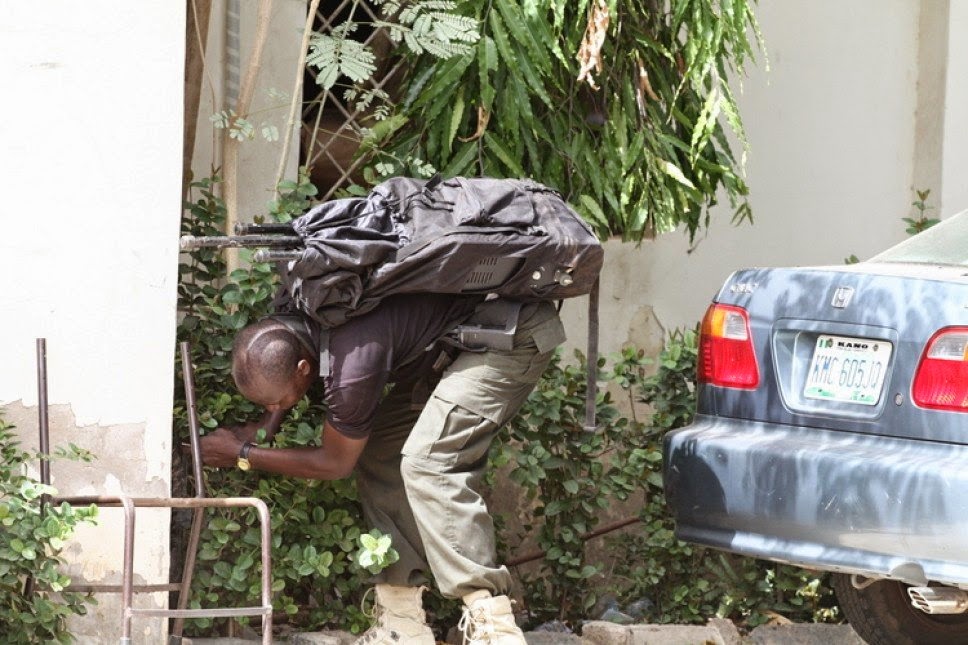 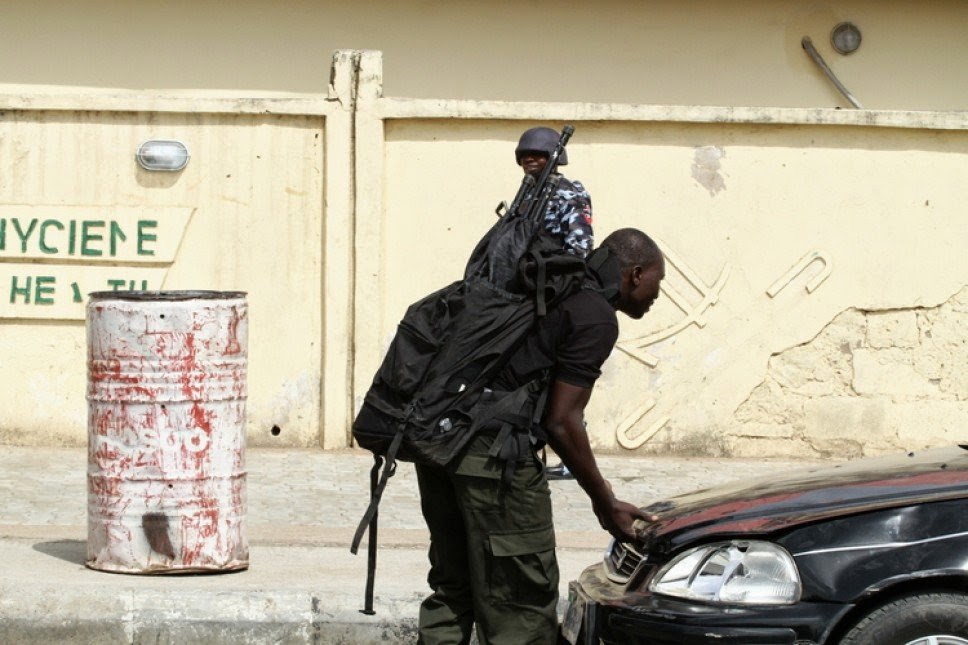 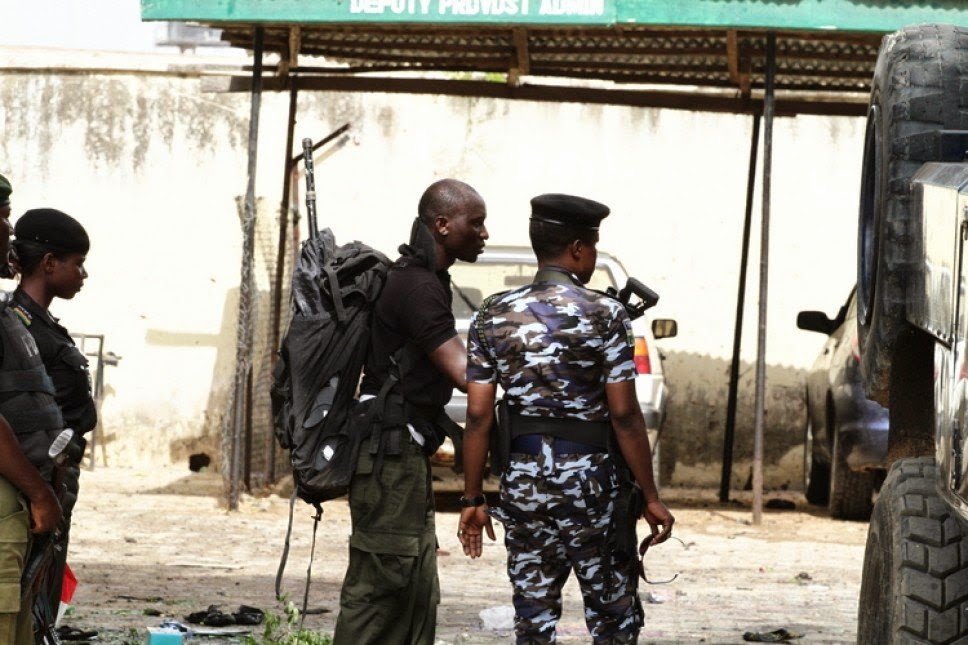 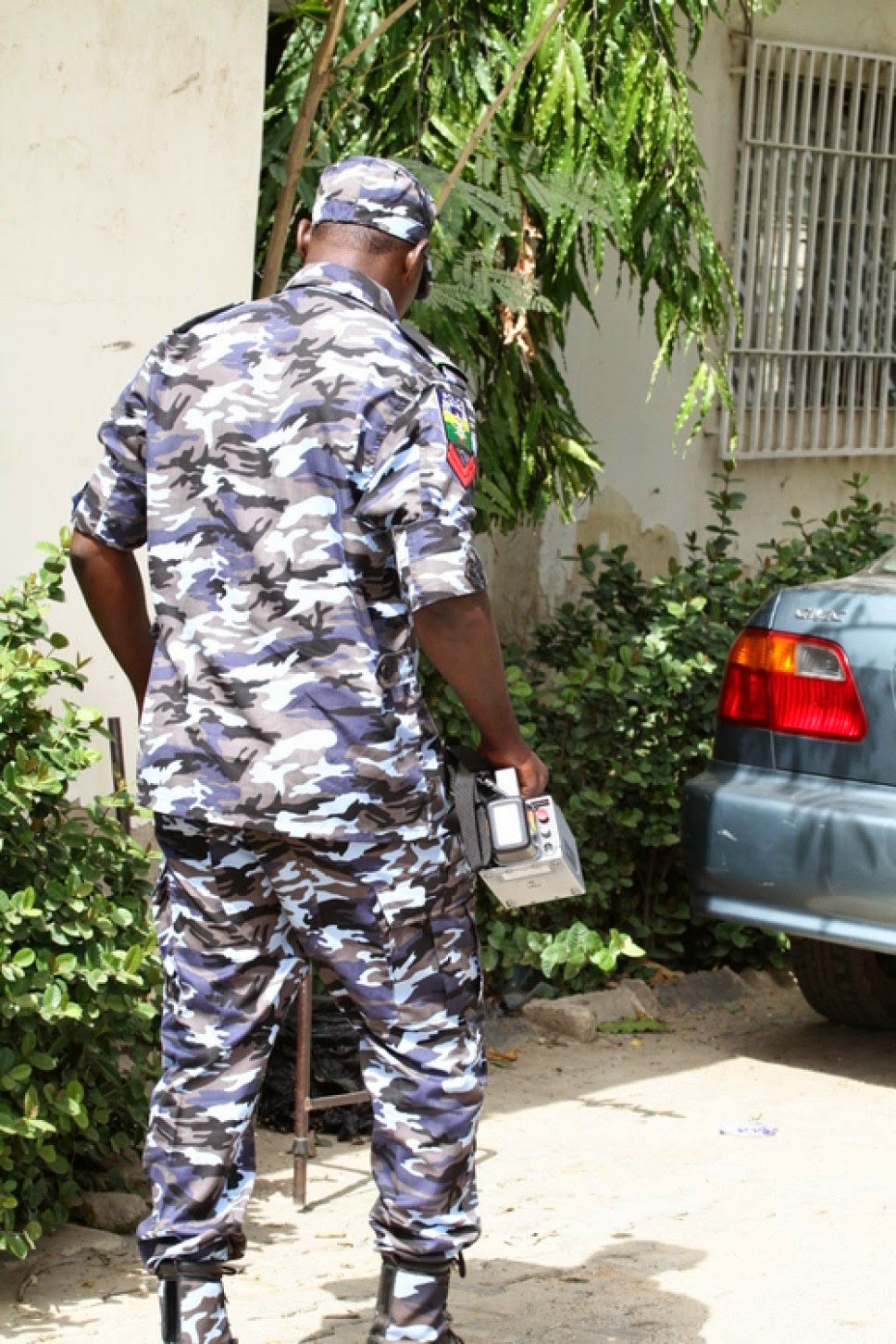 The school of Hygiene, Kano was established in 1932/33 for the purpose of training health personnel for the entire Northern region.

May the soul of the victims rest in peace. Wishing the injured quick recovery.