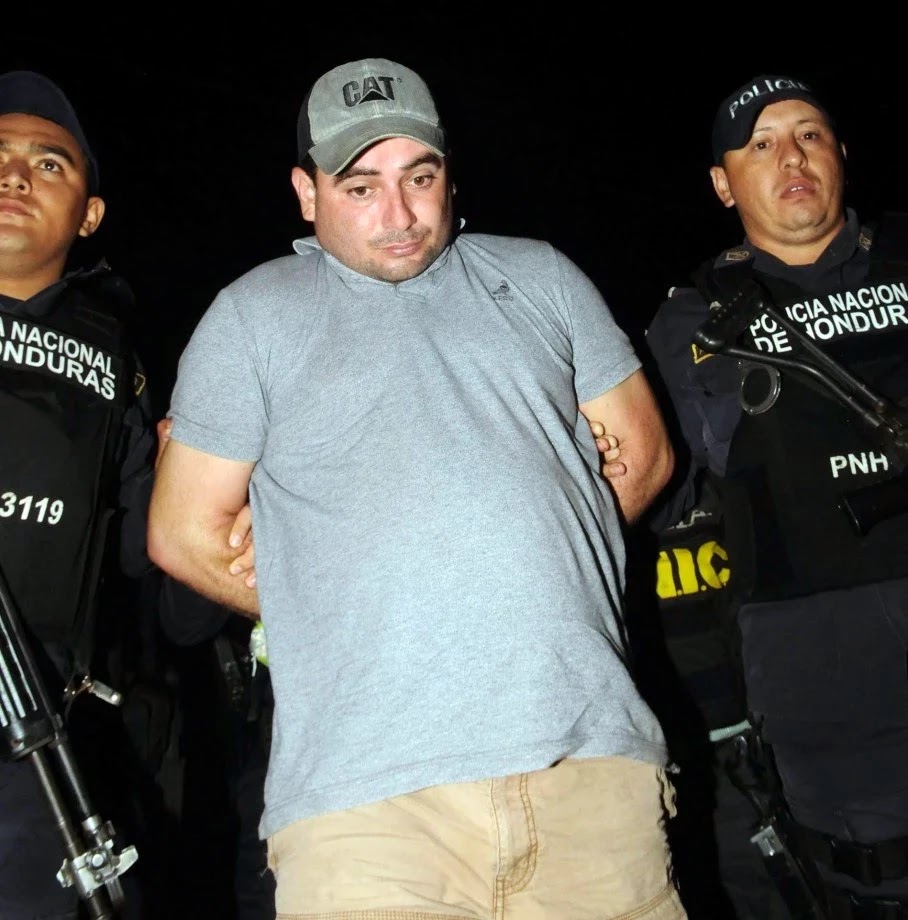 The mystery behind the sudden disappearance of the reigning Miss Honduras, Maria Jose Alvarado and her sister Sofia has been unraveled.

The dead bodies of the missing beauty queen and her sister were found last night a day before she was to represent her country at the Miss World Pageant.

Their killer has been identified as Ruiz, Sofia Alvarado’s boyfriend who shot her after she was caught dancing with another man in Santa Barbara.

He told police, he shot Maria Jose Alvarado while she was trying to flee the murder scene.

He later buried the two by a river bank. 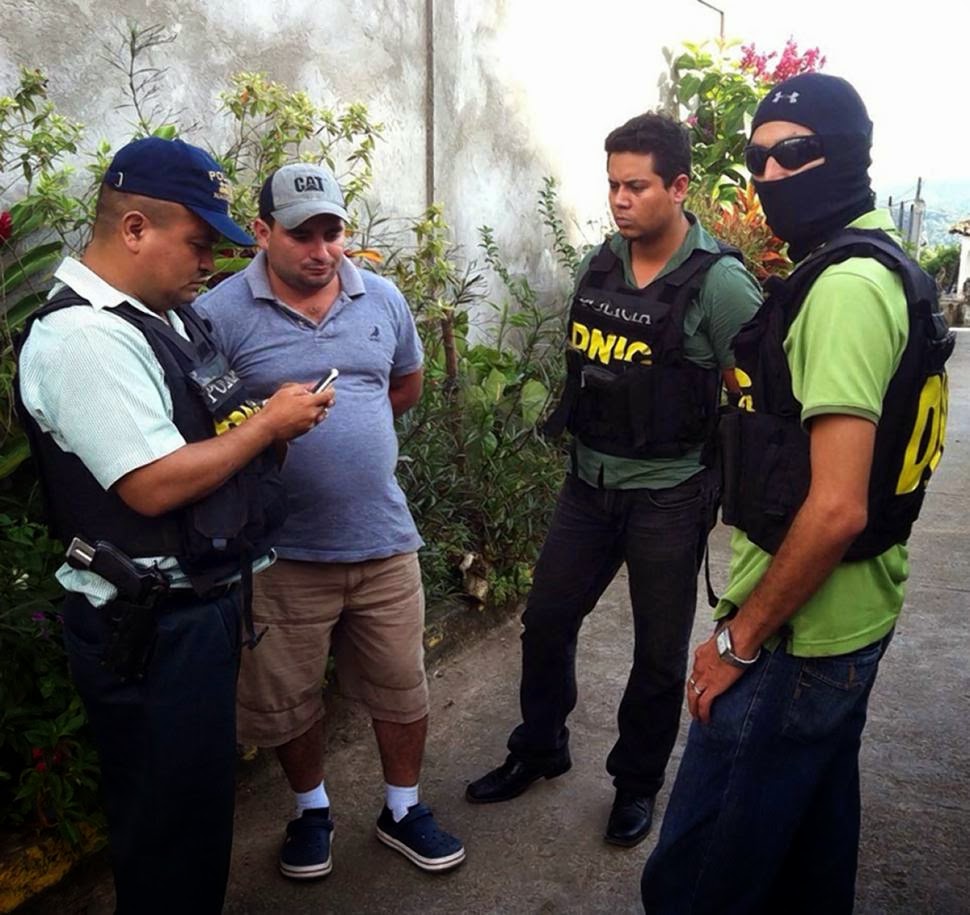 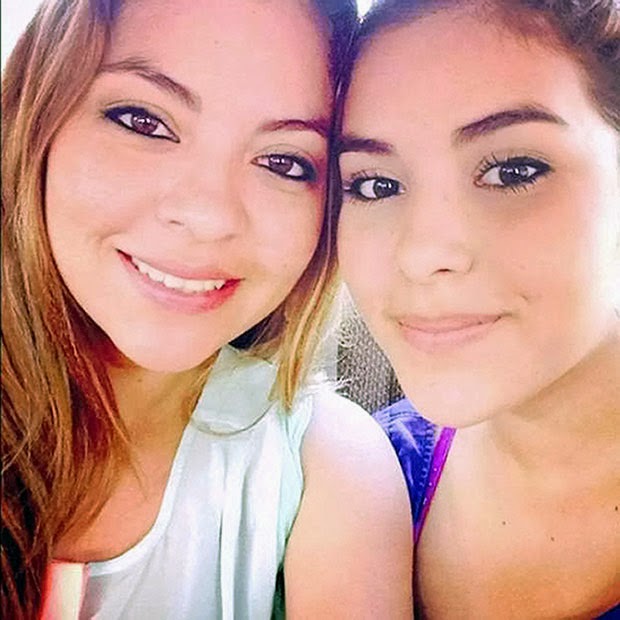 What a wicked man! May their souls RIP.