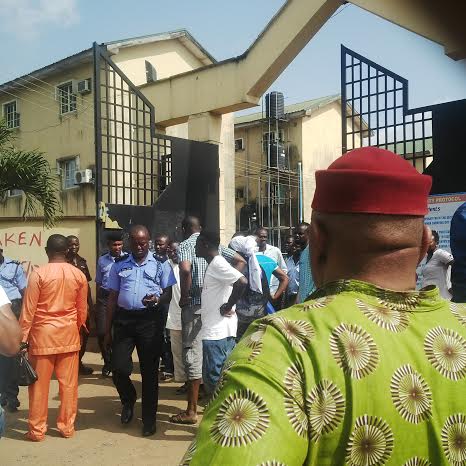 A notorious land-grabbing gang in Lagos, Omo Onile is trying to claim ownership of Millennium Housing Estate in Akowonjo area of Egbeda.

The housing estate that was sold to civil servants during Bola Tinubu’s administration is now being claimed by the Omo Oniles who warned flat owners to vacate within one month or face eviction.

Residents told police that the gang came around 12 noon on October 1st with weapons claiming to be the owners of the land used to build the estate.

They even claimed they have the support of the government to eject residents. They claimed Tinubu told them it is no longer his business when they approached him.

Hear what one of the residents said on FB:

“Please we are begging the government of Lagos state to interfere before things go out of hand completely.We live in fear. Each flat was bought with millions of naira and they are threatening to destroy everything.” 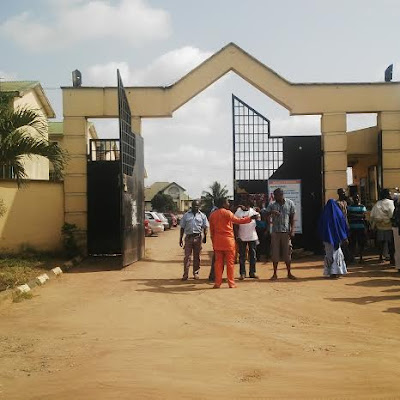 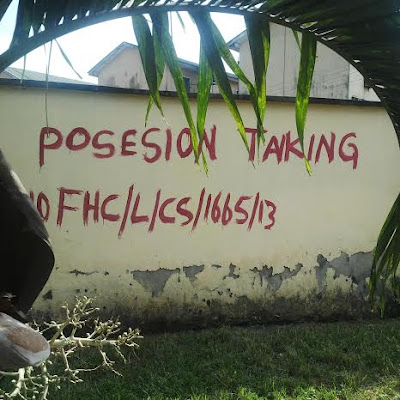 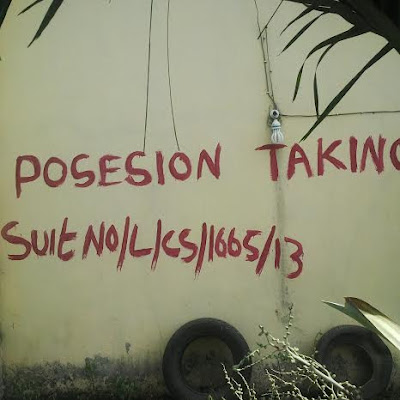 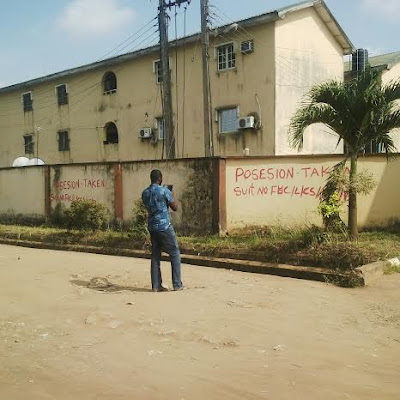 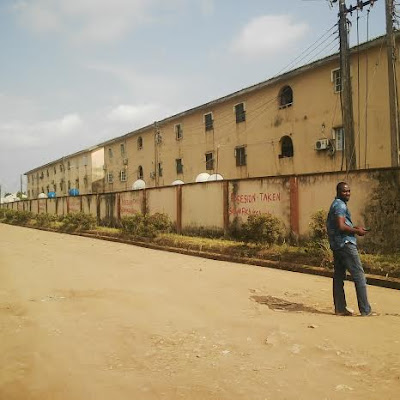 These Omo Oniles are making land acquisition in Lagos difficult.

Hope Ambode will come to Millenium Estate residents rescue before these hoodlums attack them.