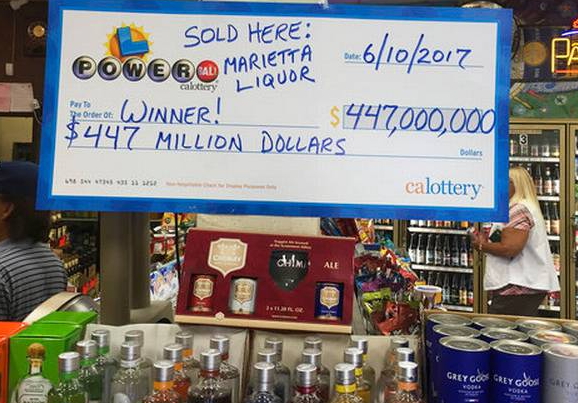 A Southern California resident is about to be $447.8million richer.

The sole winning ticket was sold at a Liquor store owned by Matthew Alberre in Southern California on Saturday.

The lucky winner who has one year to claim the ticket is yet to come forward.

The odds of winning were only one in 292.2 million.

The winner must come forward within a year of the drawing to receive either an annuity, which pays off over 29 years, or to take home the cash prize of $279.1 million.

The retailer, Mr Alberre is entitled to a retailer bonus of $1million. 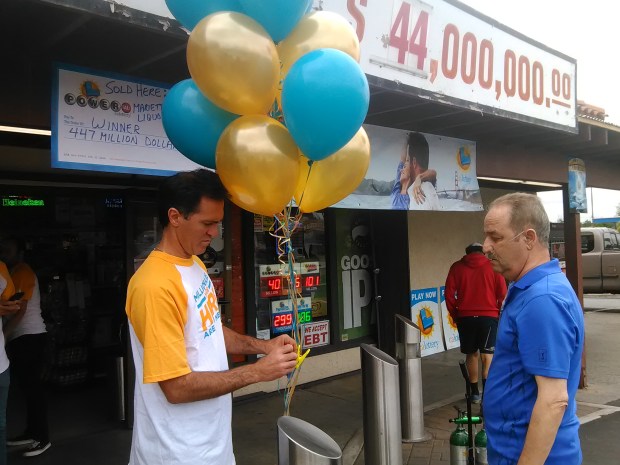 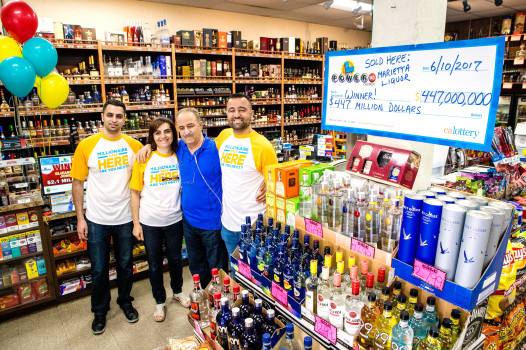