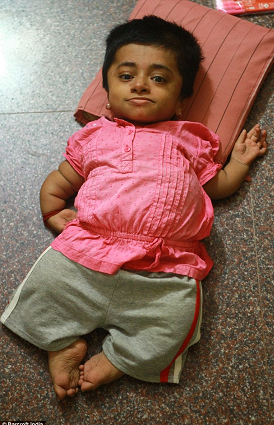 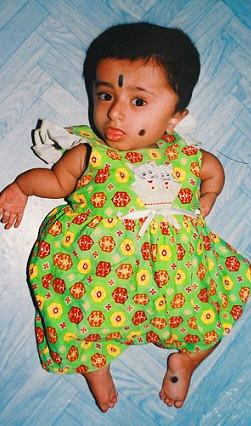 She is 2.5ft tall with a small weight of 26 pounds, the same size as an average 24 month-old baby.

Srinivas can’t sit up because her head is bigger than her body. She can’t lift anything beyond a cup of coffee.

Doctors warned that she could suffer neck fracture if she tries to rotate her neck.

The teenager is also having difficulty breathing. 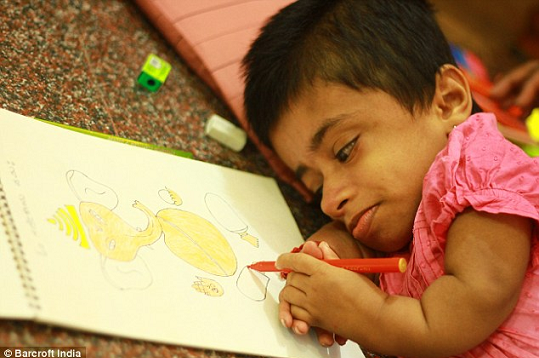 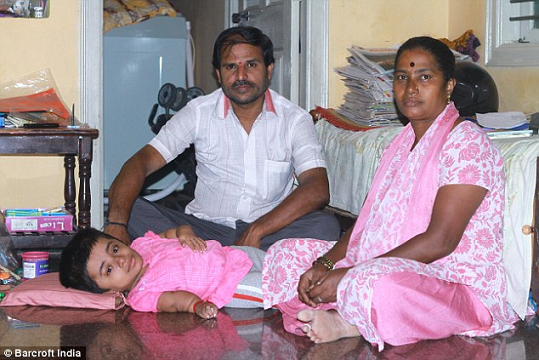