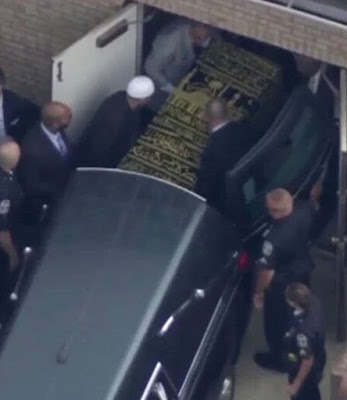 The body of late boxing champion who passed away in Arizona on Saturday has arrived his hometown of Louisville, KY.

The boxing Champion died of Septic Shock at an hospital in Phoenix Arizona last weekend after being admitted for respiratory problem. 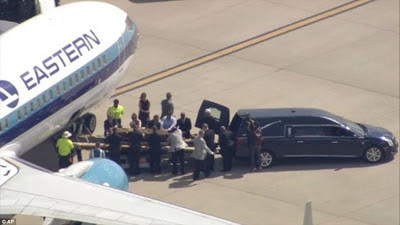 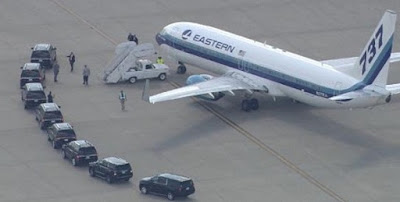 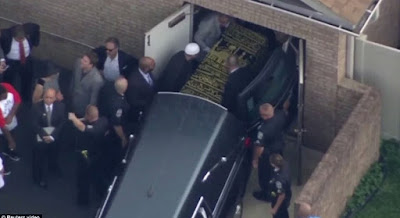 His burial will hold on Friday the 10th of June 2016 in his hometown.