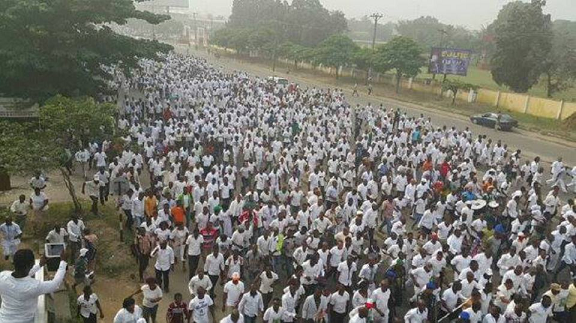 On Friday the 30th of November 2015, members of the All Progressive Congress Party in Rivers State took to the streets of Port Harcourt in Black to mourn their members who died during March 28 Presidential election.

Today, members of the opposition party, PDP also took to the streets for an ‘All White Peace walk’ to celebrate those who died fighting for freedom.

See photos from the just concluded Peace Walk below 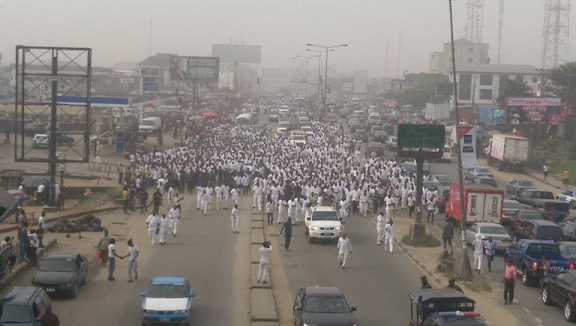 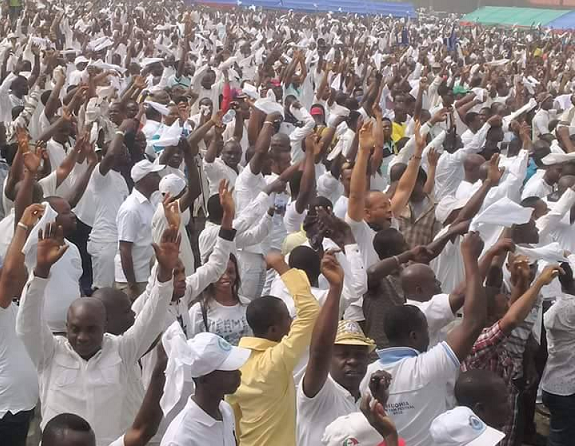 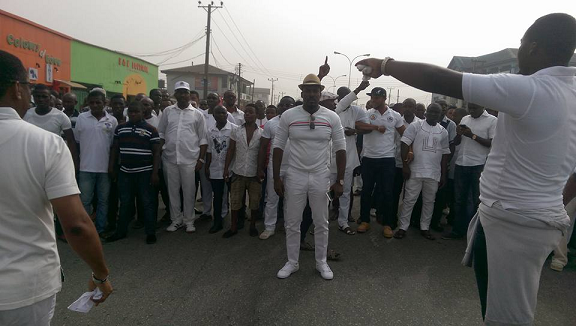 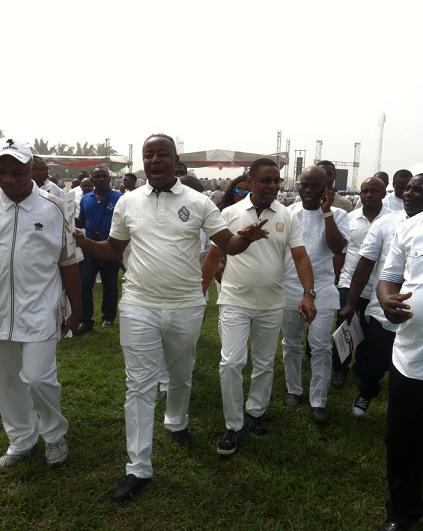 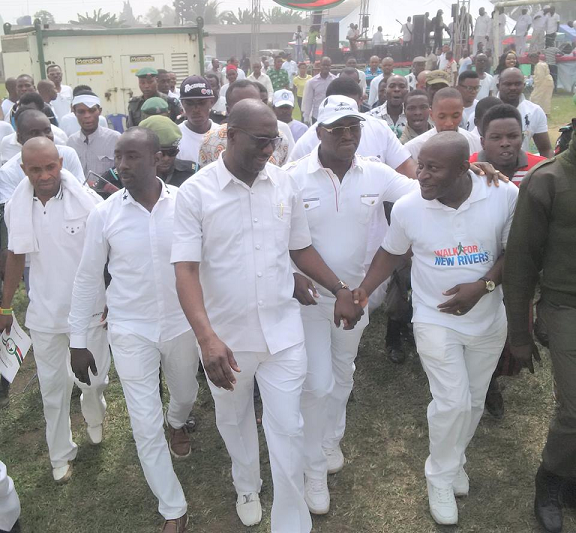 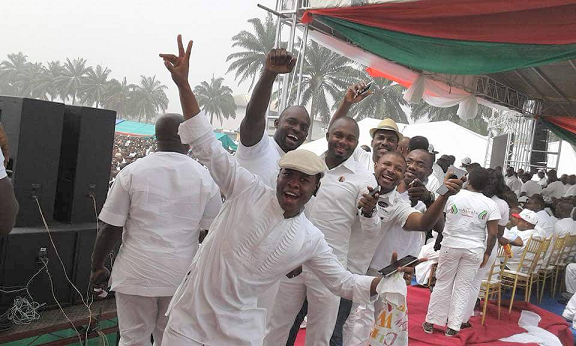 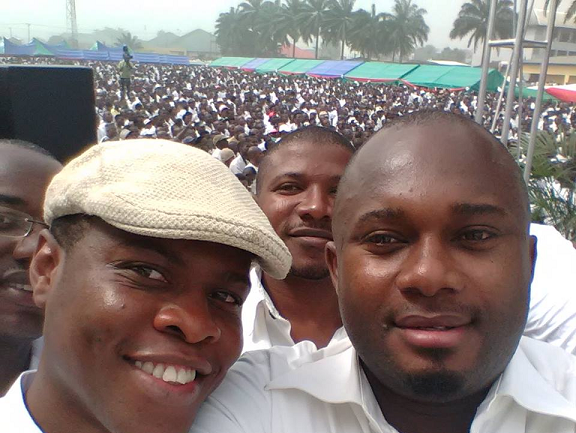 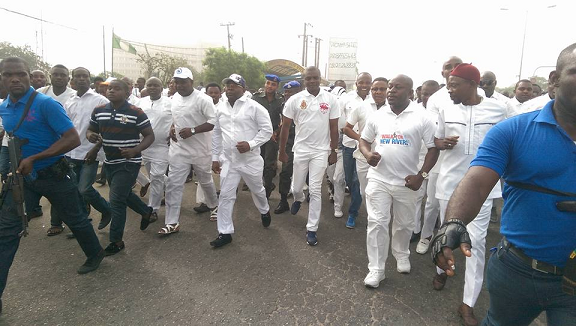 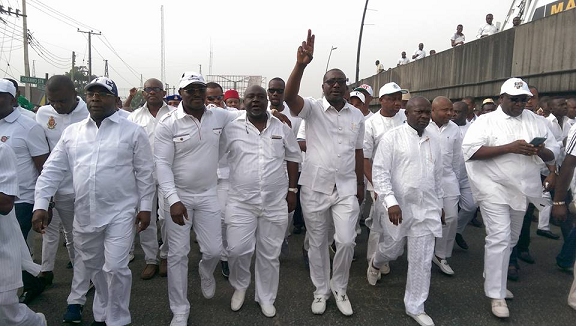 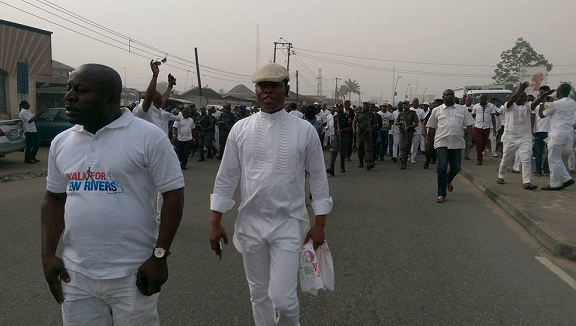 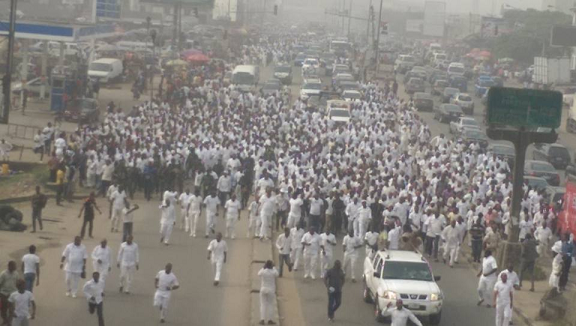 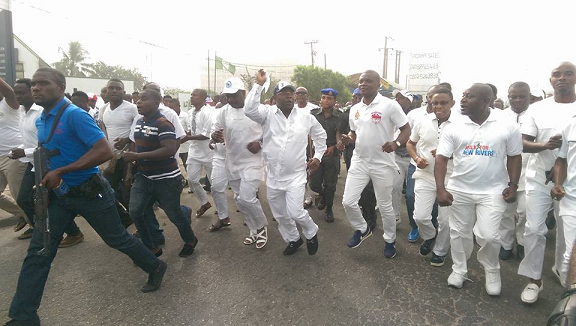 They all look fit… e be like say dem do fitness for that party.