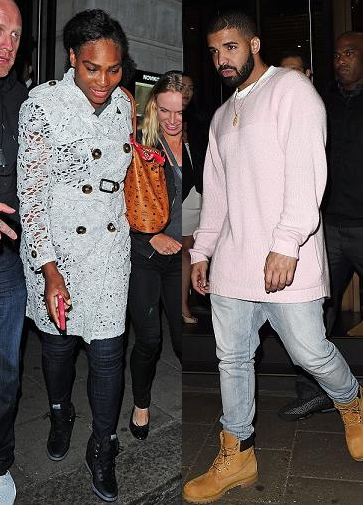 August 24, 2015 – Pictures: Serena Williams And Drake Caught On Video Kissing & Flirting With Each Other At A Restaurant In Cincinnati Ohio

Tennis star Serena Williams and rapper Drake rekindled their romance on Sunday at a High Class restaurant in Cincinnati Ohio.

According to a video obtained by TMZ, the two were spotted at the private room of a eatery flirting and making out.

At a point the 33-year-old Tennis star sat on the 28-year-old rapper’s lap as their hands hovered around each other.

See footage from the video 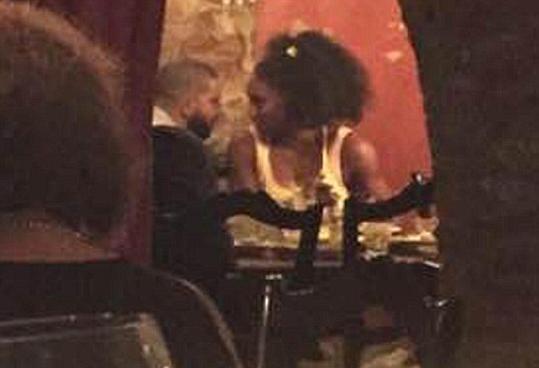 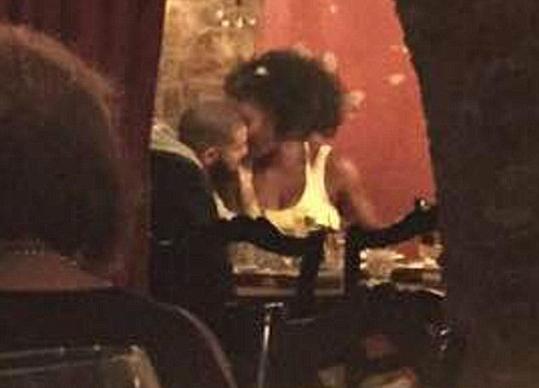 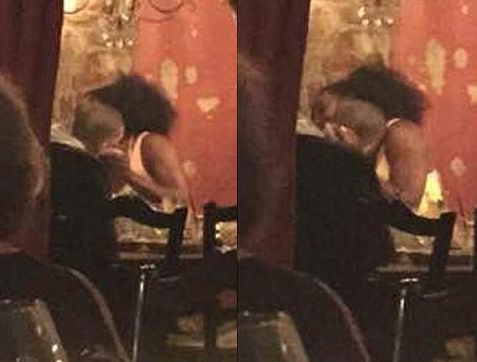