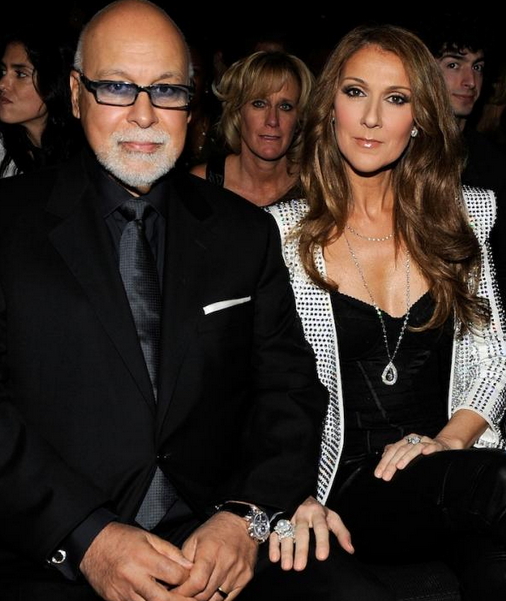 Celine Dion has revealed to the media that her husband is about losing his long time cancer battle.

73-year-old Rene Angelil has been battling with throat cancer for a while now and his condition is said to be critical.

47-year-old Celion Dion recently revealed the content of their conversation to ABC:

I love singing for people, but I have priorities. But René really gave me a gift.’ ‘All my grieving, it was during this last year. I think I’ve got this. For now.”When it hits me, it’s going to hit me. But my biggest job is to tell my husband, we’re fine. I’ll take care of our kids. You’ll watch us from another spot.’