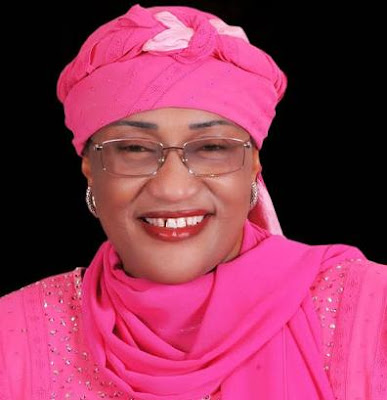 PDP candidate Darius Dickson Ishaku has been sacked by the election tribunal over election fraud. 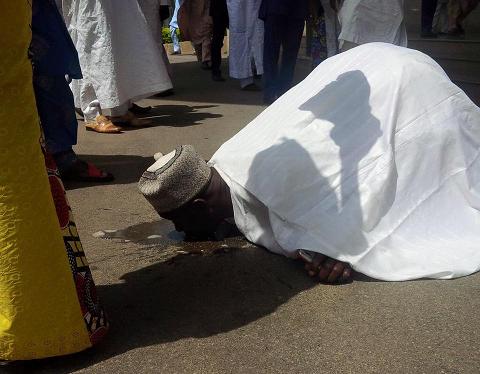 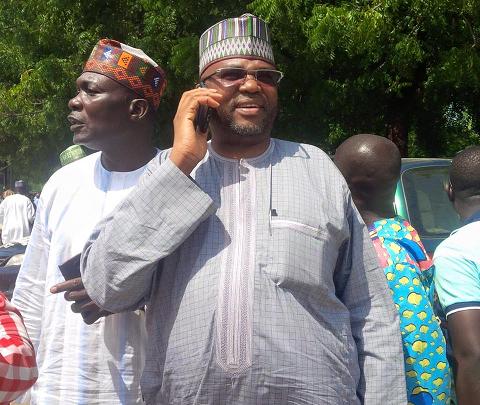 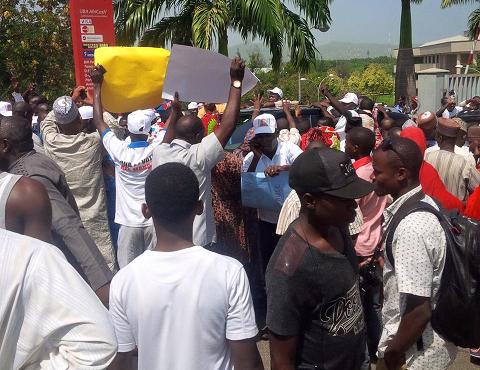 Aisha Jummai is the first female governor to be elected in Nigeria.