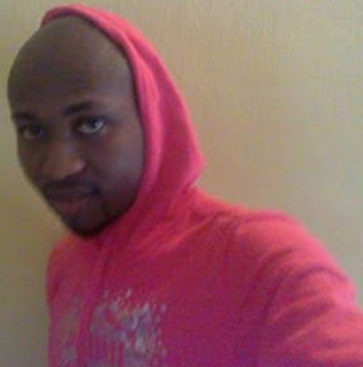 Meet Samuel Collins, a graduate of Engineering from UNIBEN.

The 30-year-old NYSC corper was shot dead on Saturday evening on Isaac Boro Expressway while heading to NCDM ( Nigerian Content Development and Management) Board Office where he was undergoing training.

According to police investigation, the deceased was shot at close range on the head by some suspected cultists who mistook him for member of their rival cult.

His body has been taken to the Federal Medical Centre mortuary as arrangements were being made to take his body to his hometown in Port Harcourt for burial. 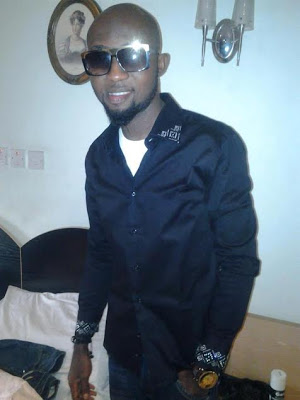 See the t-shirt the deceased described as a gentle going man wore on the day he was killed. 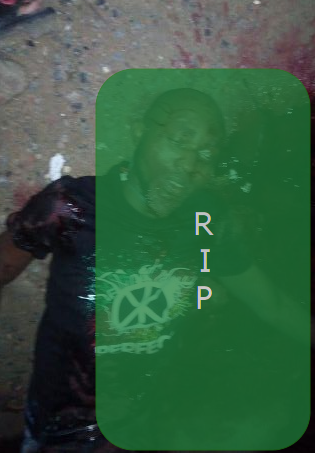