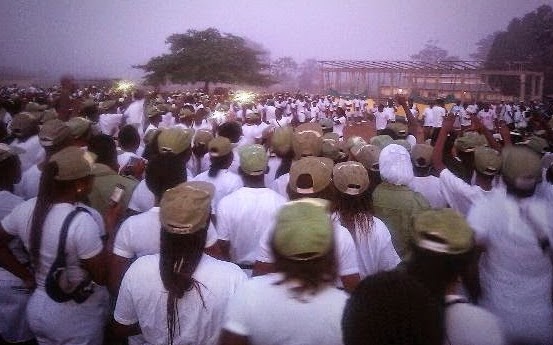 On Friday morning, NYSC corpers at the Rivers State orientation camp took to the streets to protest the delay in their allowance.

Many of the stranded corpers who believed they will get transport fare back home from the N19800 allowance barricaded the gate leading to the camp.

Before the protest, NYSC officials told the corpers that they’ll not be receiving their first allowance in cash.

See photos from the protest: 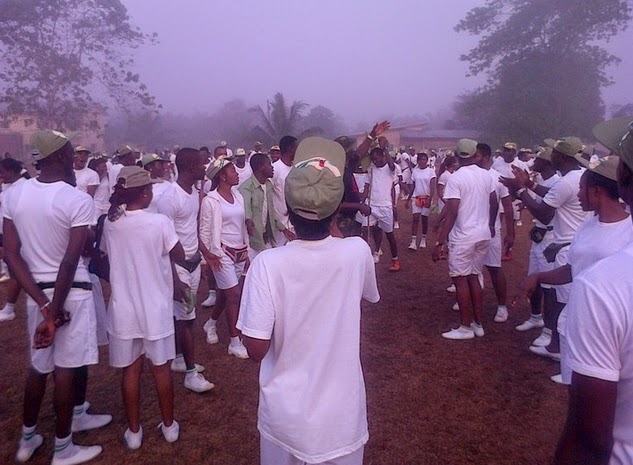 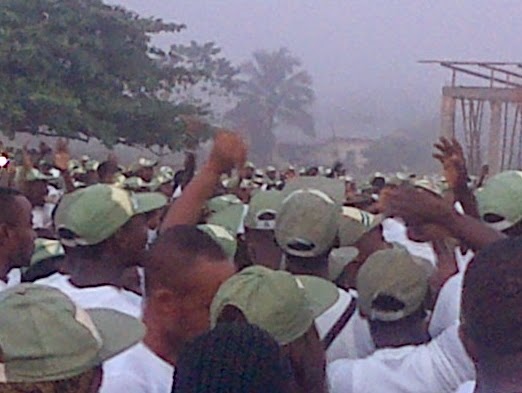 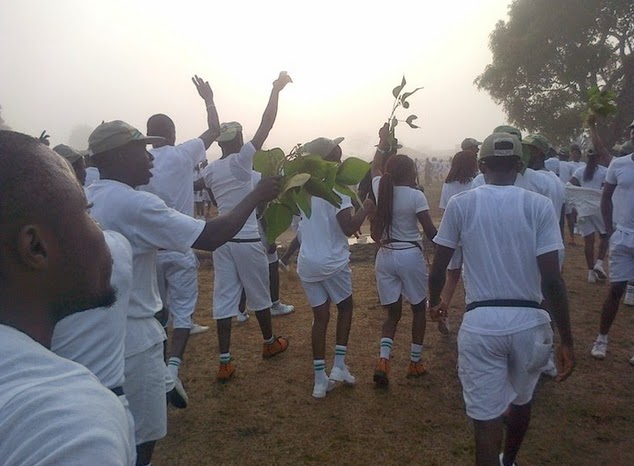 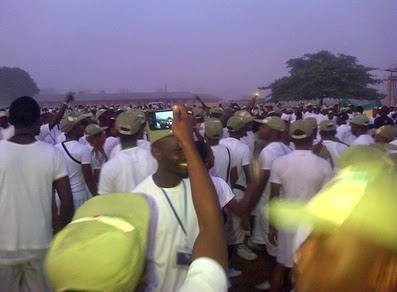