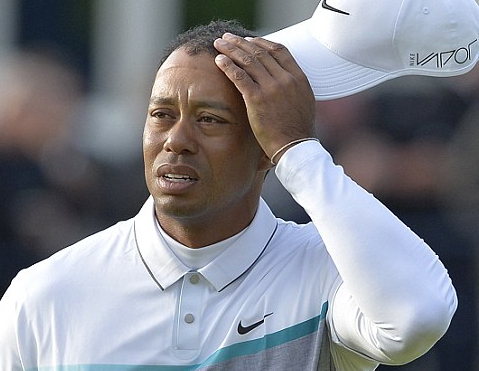 May 30, 2017 – Tiger Woods Was Found Asleep At Wheel Of Car With Engine Running, How Police Woke Him & Arrested Him Because Of Slurred Speech

According to police reports, Tiger Woods was found asleep at the wheel of his car, engine running yesterday before his arrested.

Woods had to be awakened and arrested because his speech was slurred. Woods told police he was coming from golfing in Los Angeles and he didn’t know where he was, the document said.

However, he took a Breathalyzer test, registering a 0.000 on it, and a urine test, the report said.

According to the report, he later changed his story and asked how far he was from his house. Woods has a home on Jupiter Island.

Meanwhile, the golfer has said in a statement that alcohol was not a factor in his arrest but apologised and added that he took full responsibility.

“I want the public to know that alcohol was not involved,”.

“What happened was an unexpected reaction to prescribed medications. I didn’t realise the mix of medications had affected me so strongly.

“I would like to apologise with all my heart to my family, friends and the fans. I expect more from myself, too.”