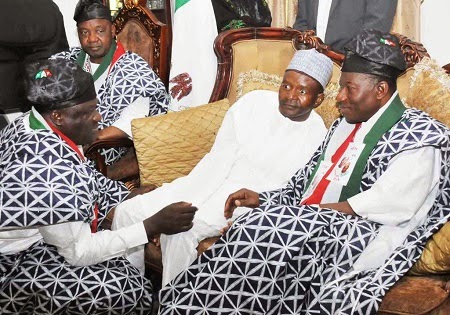 Few days after his convoy was stoned in Bauchi and Katsina states, the same attack had been repeated in Jalingo.

Today GEJ’ convoy came under heavy stone attack from angry youths as he made his way to the palace of the Emir of Muri from the airport.

Jonathan was in the city in continuation of the Peoples Democratic Party’s presidential rally.

According to eyewitnesses, the windscreens and windows of some of the vehicles on the convoy were destroyed before security operatives used tear gas and horsewhips to disperse the youths.