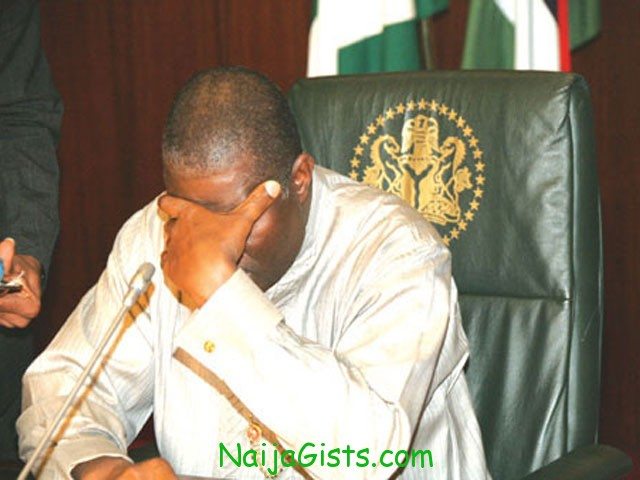 The President Of the Federal Republic of Nigeria, Goodluck Ebele Jonathan has been defeated.

Thomas Boni Yayi, The President of Benin Republic defeated GEJ in the race for the chairmanship of the African Union, (AU).naijagists.com 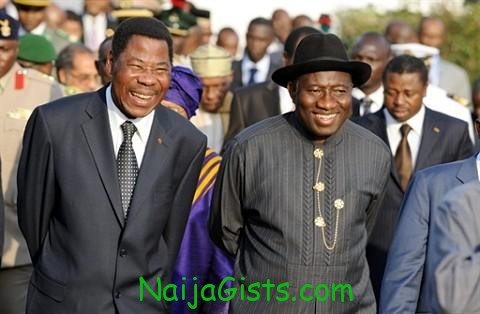 His loss came after a group of West African nations opposed his candidacy.