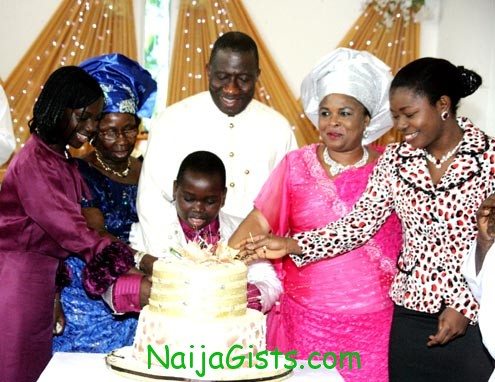 The President of the Federal Republic of Nigeria, President Goodluck Jonathan Ebele celebrates his 54th birthday with his family today the 20th of November, 2011. naijagists.com 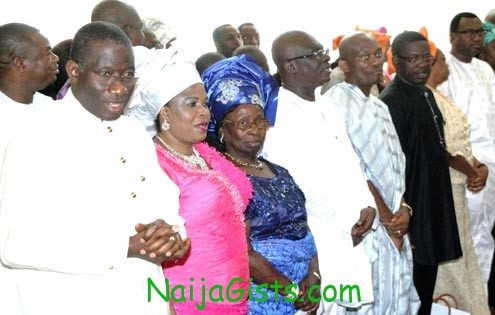 He expressed gratitude to God for keeping him alive while speaking at the State House Chapel after the cake cutting ceremony.

“I thank God for keeping me alive to discharge the responsibilities of my office,” he stated, adding that, “when I decided to contest for the position of Deputy Governor of Bayelsa State, I prepared my mind for any eventuality, and God has been faithful to me.” he said

President Goodluck Jonathan Date of Birth: He was born on the 20th of November 1957. 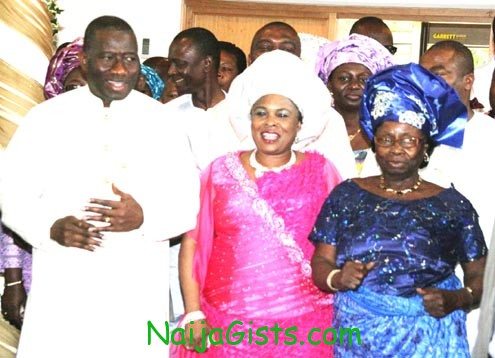 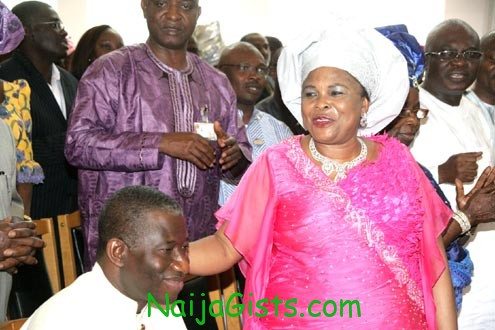 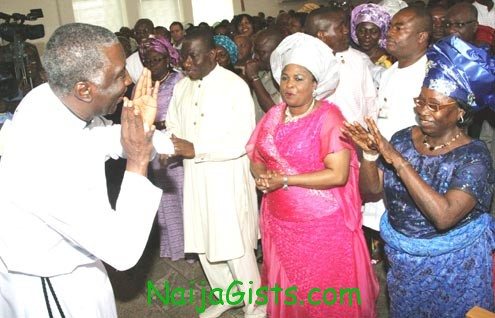