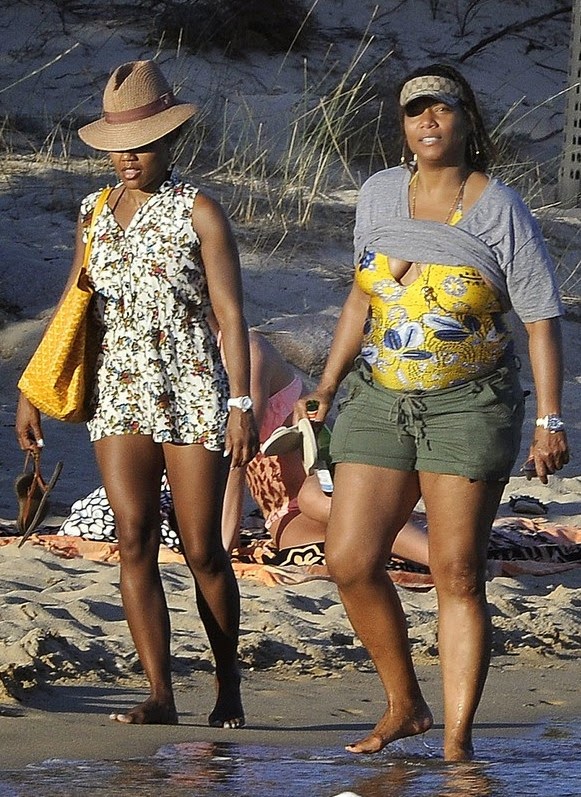 Two years after American rapper and Hollywood actress Queen Latifah opened up that she’s a lesbian, she has reportedly broke up with her girlfriend.

Queen Latifah and her new Lesbian partner were spotted on Sunday in Italy.

The couple were caught by paparazzi camera exchanging passionate kiss at their Hotel Cala di Volpe in Porto Cervo in Sardinia.

Check out more pics of the so-in-love couple below: 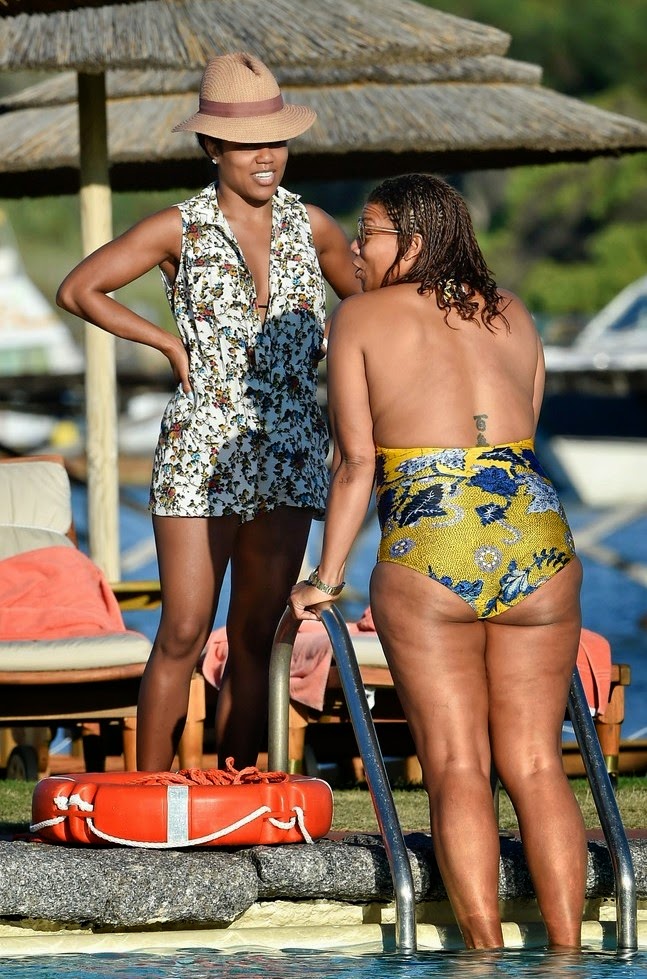 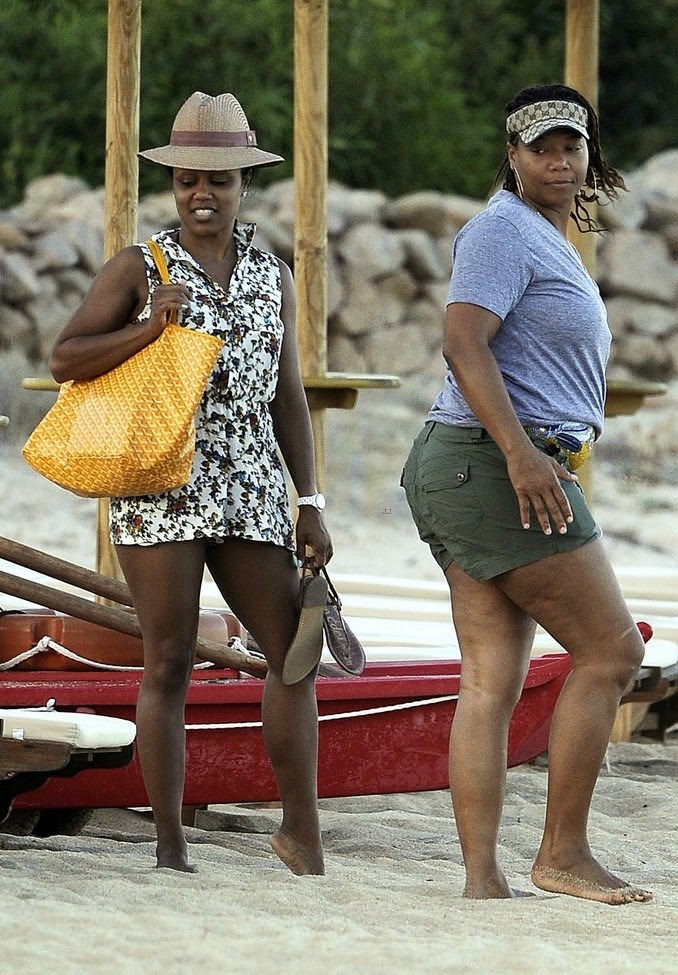 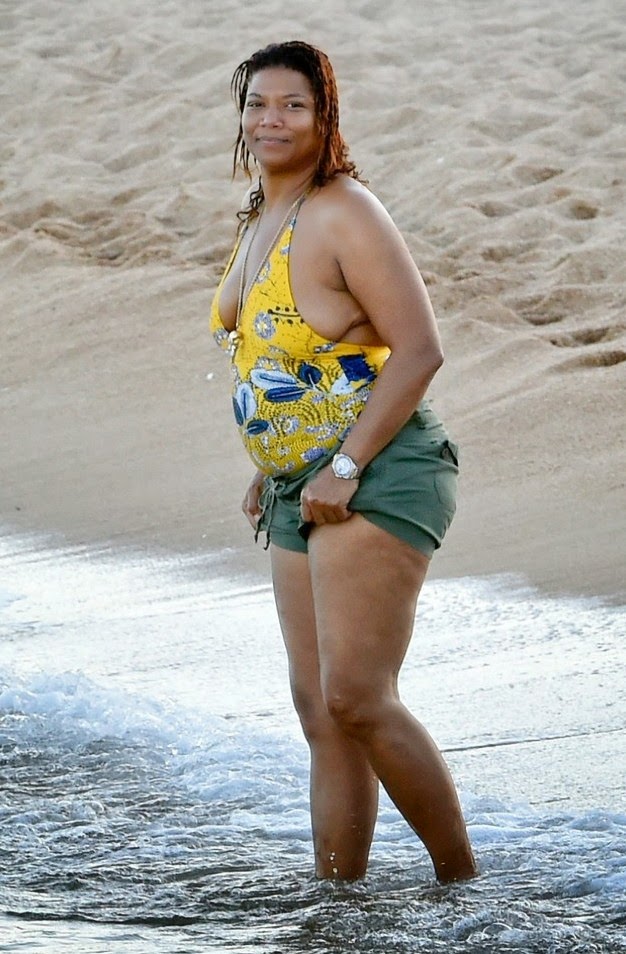 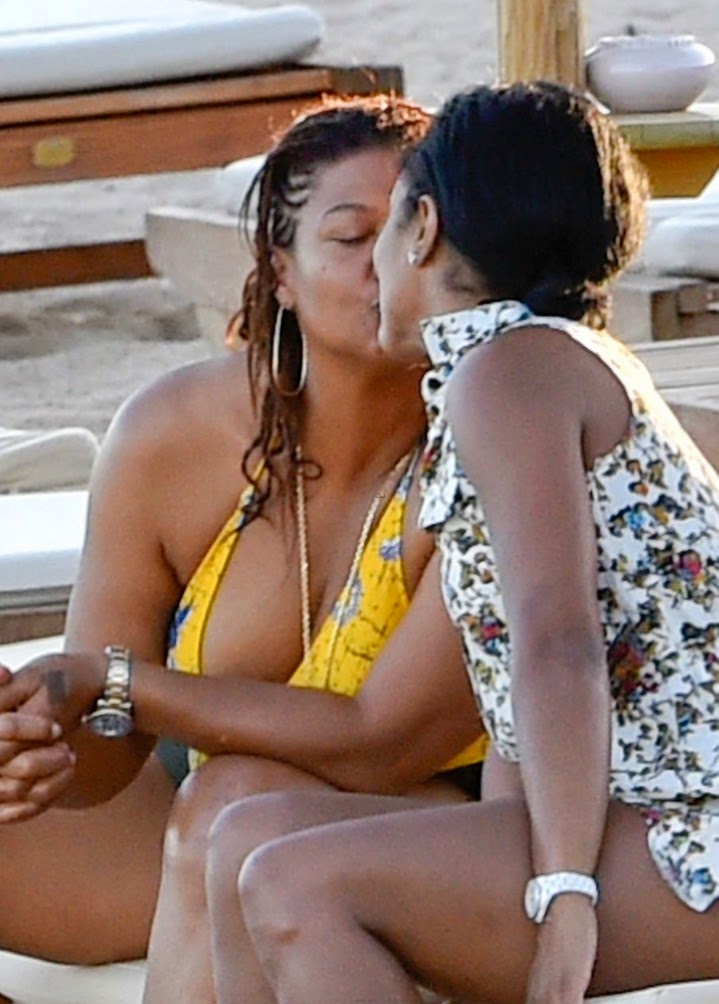 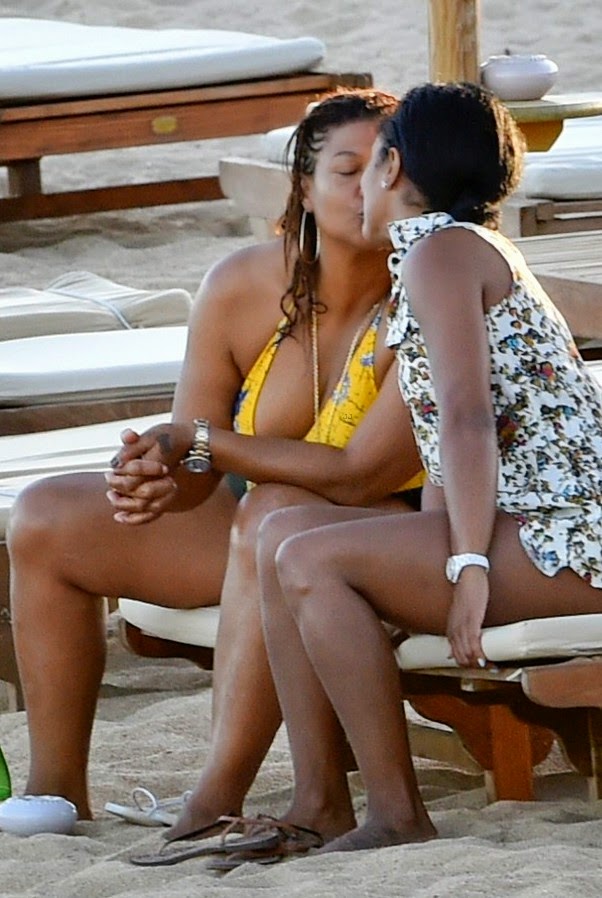 Queen Latifah was born Dana Elaine Owens to police officer Lancelot Owens and high school art teacher Rita.  Her parents divorced when she was ten. Latifah was raised in the Baptist faith and attended Catholic school in Newark, New Jersey. Her stage name is Latifah.