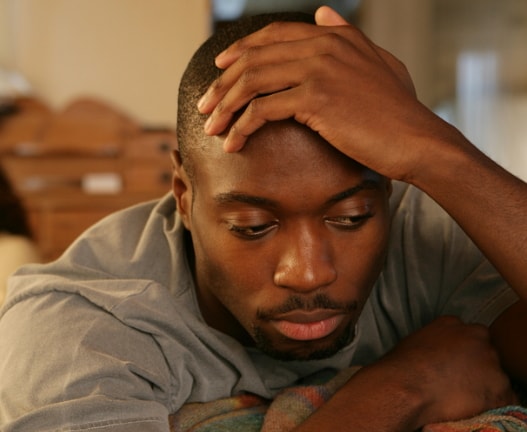 Marriageable singles in the Redeemed Christian Church of God (RCCG) are now required to undergo genital test to ascertain their level of potency before they get married. Apollonia Adeyemi and Tai Anyanwu report on the raging controversy trailing this order from the RCCG General Overseer, Pastor Enoch Adeboye

Brother Chuks (surname withheld), was fervent in the things of the Lord. He was a trader, dealing in second-hand clothes at Yaba in Lagos.

But when it was time to get married, he decided to return to his hometown in Ebonyi State, to pick a chaste village belle. The lady was beautiful and endowed with everything any man would desire in a wife. But there was a snag.

Chuks got married to his dreamed girl but the joy of the marriage was momentary. It lasted only 72 hours.

“Bro Chuks was a devoted Christian. His virtues as a Christian were not in doubt. When he notified the church of his intention to get married in Ebonyi State in 1996, we were happy. We had to send a letter to a branch of our church close to his hometown to conduct the marriage since it could not be consummated in our church because of the distance. As a pastor and a member of the Church Council, I drafted the letter, which was signed by the senior pastor then.

“But we were surprised on the third day after the wedding when Bro Chuks said he was no longer interested in the marriage and that the woman should pack and go.

“It was a dilemma. The church elders met and decided to intervene. But at first, the man was reluctant to tell us what the problem was,” Pastor Ejiwunmi, said.

However, the pastor did not want his full names and that of the church published because Bro Chuks was not contacted.

According to him, Chuks said his wife and her parents deceived him into getting married.

“Eventually when he told us, everybody was surprised. We had heard of the situation only in fairy tales. His wife, he told us, had no vagina opening.

“The Church Council deliberated on what next to do. Our senior pastor, now late, said the couple should go to the Lagos University Teaching Hospital (LUTH). It was at LUTH it was discovered that the woman had reproductive system and that with surgery she would be able to have children.

“The church rallied round and raised money; I cannot remember the amount. But we were able to raise money for the surgery, which was successful. After that, the couple had three children before they relocated to Ebonyi State.”

Bro Chuks’ wife’s condition could be linked to vaginal hypoplasia which is related to Mayer-Rokitansky-Kuster-Hauser syndrome.

Vaginal hypoplasia, according to Wikipedia, is the underdevelopment or incomplete development of the vagina.

“It is a birth defect or congenital abnormality of the female genitourinary system” it adds.

Apart from Bro Chuks’ case, there are countless situations millions of couples are going through. Several marriages and homes have been destroyed on the altar of undisclosed medical conditions.

Also in recent times, many pastors have been compelling intending couples in their congregations to go for one form of medical test or the other. One of the reasons these clerics usually give is the need to eliminate unnecessary stress in Christian homes orchestrated by avoidable health conditions.