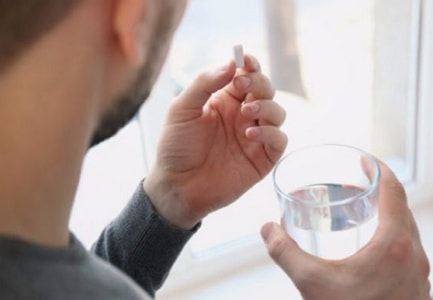 In a bid to introduce more effective family planning options for men, LA Biomed, a non-profit research group in alliance with the United States (US) National Institutes of Health, are overseeing the trials of a contraceptive gel and an oral pill for men. Going by the US Government- funded research, which was launched yesterday, the trials would culminate in getting both the gel and the pill ready for consumers by 2028.

Now, the gel will be given to men in nine centers across four continents – North America, South America, Africa, and Europe (excluding Asia because it is too far away for the US Food and Drug Administrator (FDA) inspectors to monitor the two-year trial). By the end of it, they aim to prove that men who use it have a negligible risk of pregnancy with a female partner solely using the gel.

They have high hopes for the pill, too, now that early trials have shown it is not harmful. While the gel, which is applied to the shoulder, has proved effective and safe in six-month studies, the pill is in earlier stages; so far it has proved safe, but not yet effective. Currently, the only options for male contraception are condoms or a vasectomy – as well as the ill-advised and highly ineffective ‘withdrawal method’.

Despite significant public interest for a male alternative to the Pill – almost 60 years after it was approved for women – this is one of the few concrete moves to actively move a product closer to male consumers.

The availability of the male contraceptives would no doubt expand access to more effective family planning methods involving men. Besides, it would be a relief for the women on whom most of the burden of using family planning have fallen upon.

LA Biomed’s lead researcher, Dr. Christina Wang, of The University of California, Los Angeles (UCLA), said the gel and pill that she was working on was one of the most promising – if not one of the only – promising options to date, the ‘mailonline’ reported. The gel, a combination of testosterone and progesterone, has proved just as effective as any female contraceptive, after six months of tests.