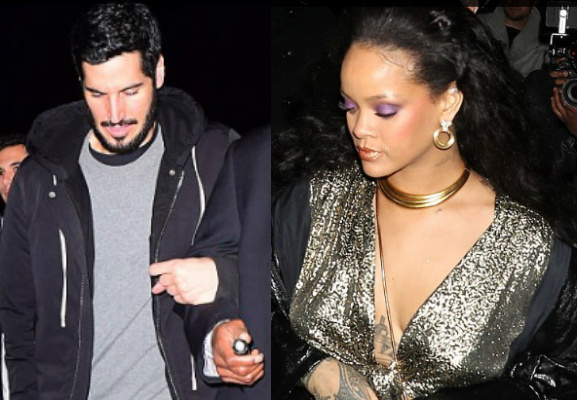 It is no longer news that Rihanna is expecting her first child.

The singer whose pregnancy report and Grammy Awards performance is still buzzing on the social media is currently chilling with her baby daddy in New York.

Rihanna who won a Grammy for Best/Rap/Sung Collaboration on her joint track Loyalty with Kendrick Lamar is still in a celebratory mood.

Her boyfriend Hassan Jameel showed his loyalty to her with a lavish dinner at 10ak Nightclub in New York last night.

See photos of the couple below 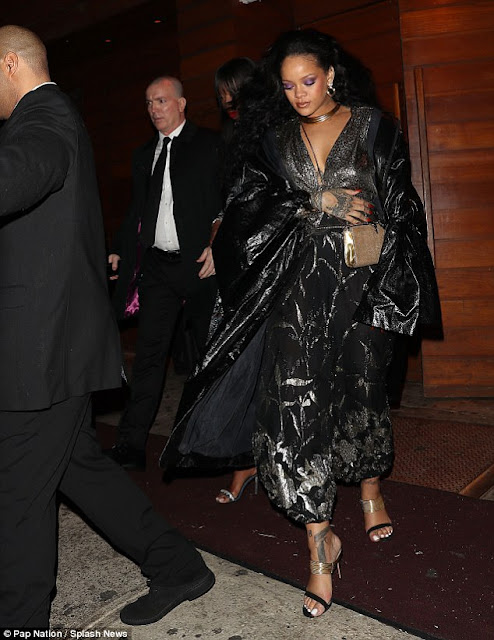 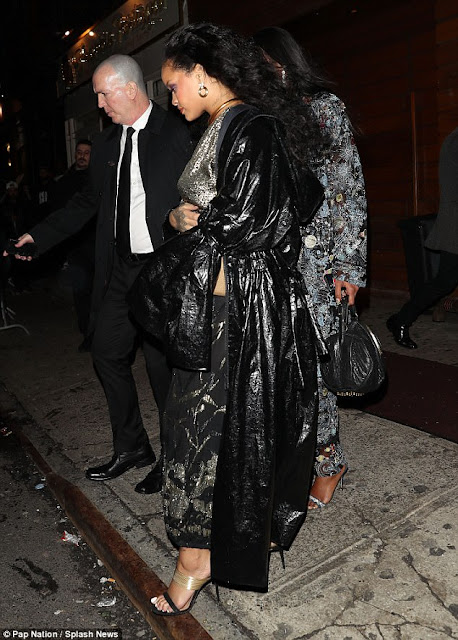 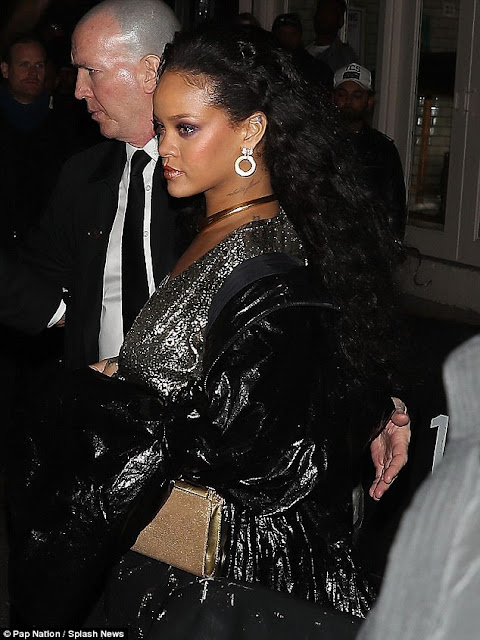 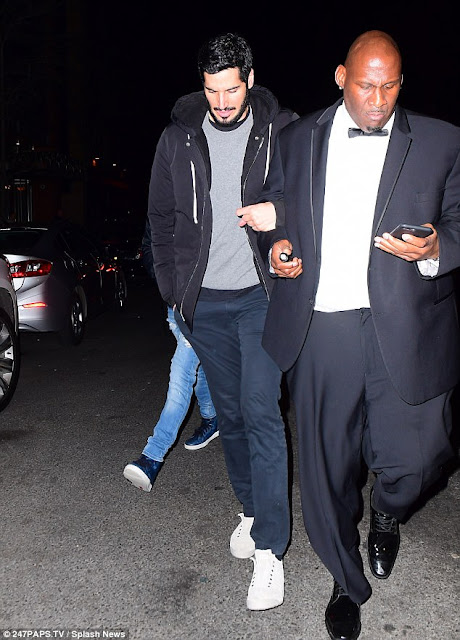 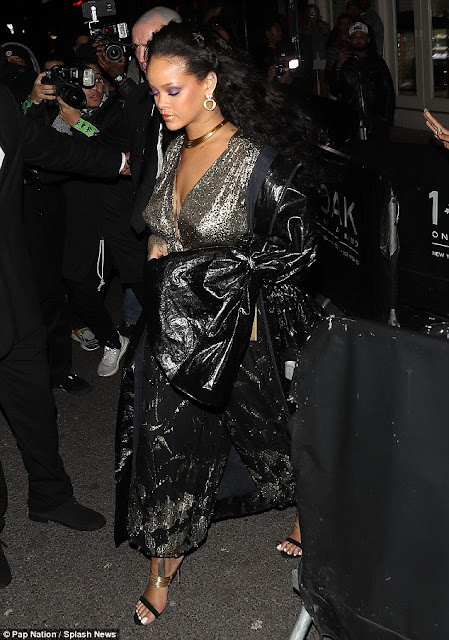 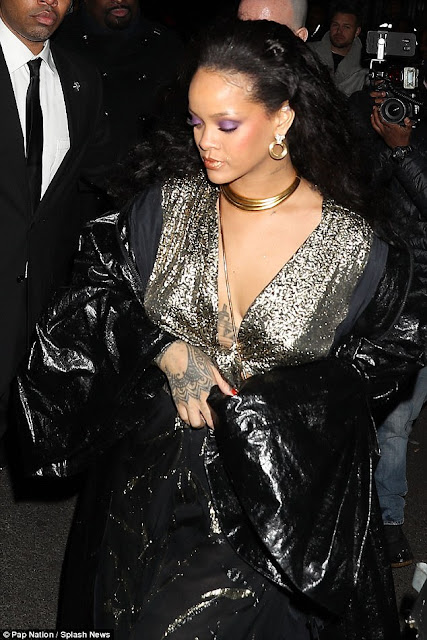