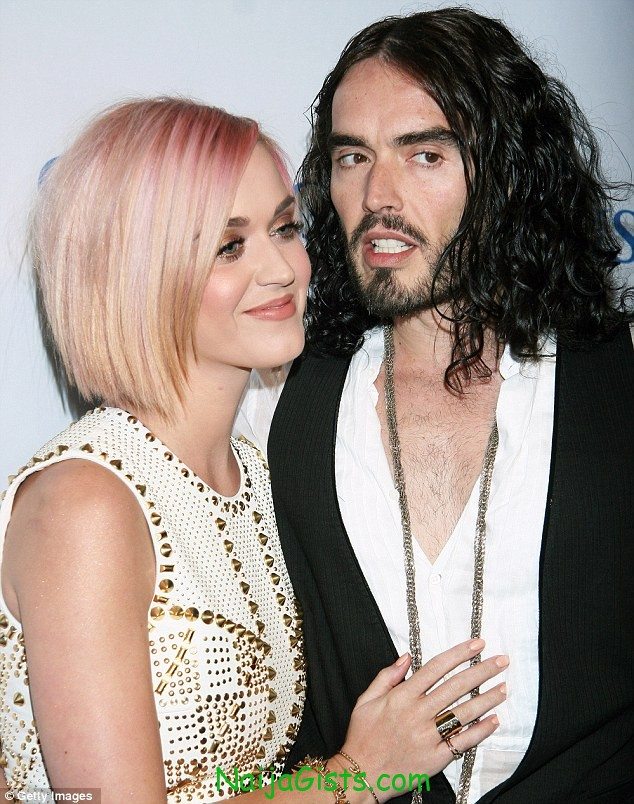 This is definitely not a laughing matter for British comedian, Russell Brand as he has initiated a divorce proceeding from his wife, Katy Perry after 14 months together.

Russell Brand made an announcement on Friday saying; “Sadly, Katy and I are ending our marriage. I’ll always adore her and I know we’ll remain friends.”

Just few weeks ago, Katy Perry was interviewed by ABC’s Barbara Walters on Most Fascinating People in 2011, and was asked about her marriage to Russell Brand to which she replied “we are doing ok”. 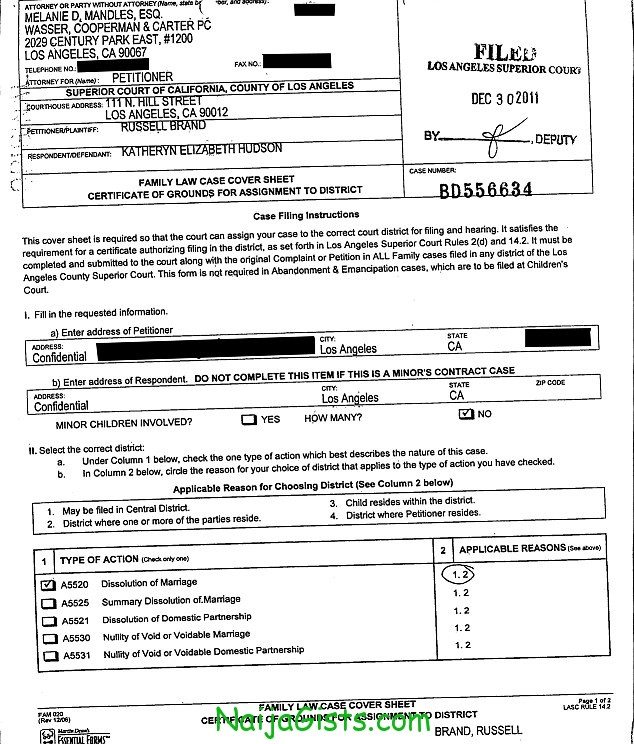 There had been speculations for few days that all is not well with the couple as they spent Christmas 7,000 miles apart despite having planned to be together at Russell’s mum house in London.

Like all celebrity marriage, irreconcilable differences have been cited as the reason for the break-up.

It’s high time these celebrities start renting themselves out instead of getting into a marriage that may not last.(gist express)