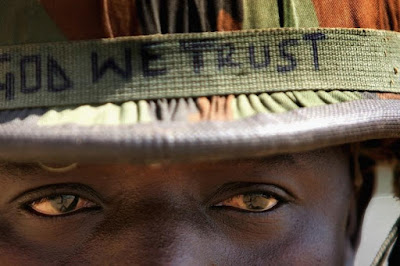 Some suspected Boko Haram terrorists have kidnapped a senior officer serving in the Nigerian Army School of Infantry Jaji Kaduna.

Colonel Samaila Inusa (not Samaila Musa as widely circulated in the media) and his wife were kidnapped yesterday around 7:30pm at NNPC Junction.

The kidnappers reportedly dropped off his wife and left with him in his Mercedes Benz GLK car.

The car with registration number Abuja, KUJ 154 TZ has not been seen since.

The kidnappers are yet to contact Col Inusa’s family members.