If the latest gist in town is anything to go by, then 53-year-old Simon Cowell is set to become a father for the very first time.

The host of British X-Factor show has allegedly impregnated Lauren Silverman, the wife of his best friend, Mr Andrew Silverman. 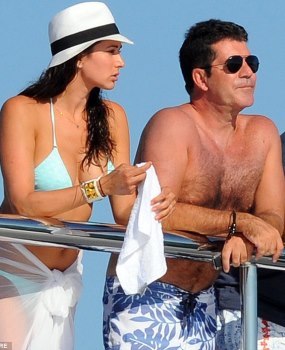 Before the bubble bursts, Andrew and his wife has secretly called their relationship quit due to irreconcilable differences.

Lauren Silverman, 36, is yet to get an official divorce from her hubby.