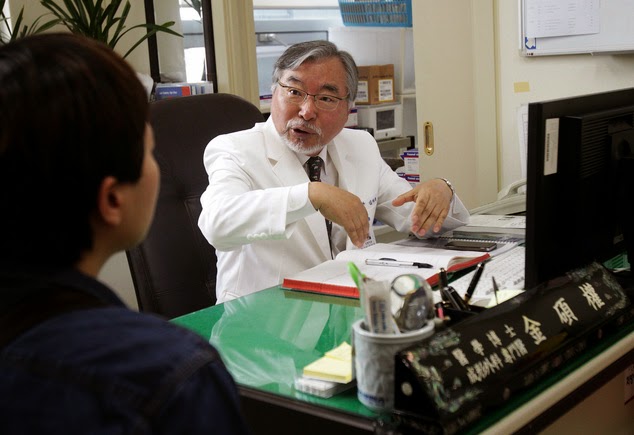 When Dr Kim first started doing sex change surgeries in the 1980s, his pastor objected. Friends and fellow doctors joked that he was going to hell if he didn’t stop. But in a new interview, Dr Kim says he now feels a great sense of achievement for helping people who feel trapped in the wrong body. And he believes he’s correcting what he calls God’s mistakes.

To justify his job as a sex change doctor, Dr Kim said:

‘I’ve decided to defy God’s will. At first, I agonized over whether I should do these operations because I wondered if I was defying God. I was overcome with a sense of shame. But my patients desperately wanted these surgeries. Without them, they’d kill themselves. Some people are born without genitals or with cleft lips or with no ears or with their fingers stuck together. Why does God create people like this? Aren’t these God’s mistakes? And isn’t a mismatched sexual identity a mistake, too?’

Dr Kim’s best known patient (also pictured below) is South Korea’s most famous transsexual entertainer, Harisu who had Dr Kim officiate at her 2007 wedding to a male singer. Harisu, who only uses a single name, said in an interview that the pain she felt after her 1995 male-to-female surgery ‘was like a hammer hitting your genitals.’ 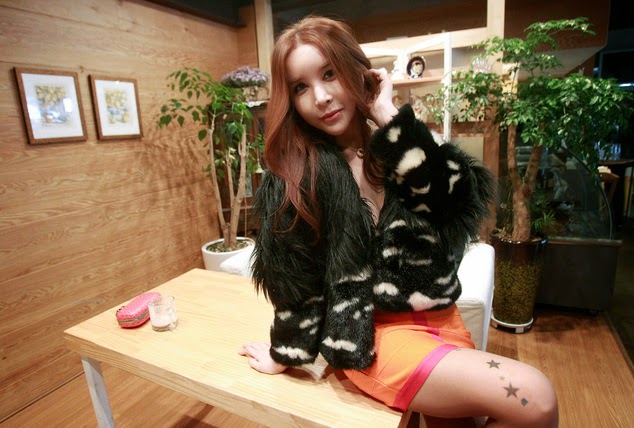 But days later, when she left the hospital, she felt reborn, comparing her transformation to the Disney film The Little Mermaid, where a mermaid gives up her fish tail in exchange for human legs and eventual happiness. Harisu says that she may be dead had she not undergone the surgery, because she was always a woman on the inside. 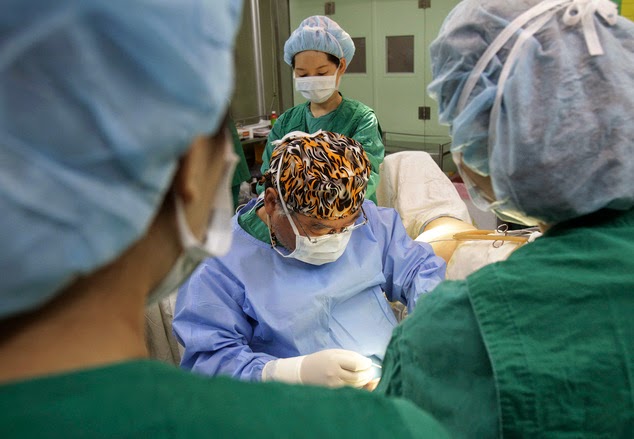 Dr Kim has conducted about 320 sex change operations over the past 28 years, widely believed to be the most by any single doctor in the country. He’s even called the ‘father of South Korean transgender people’.