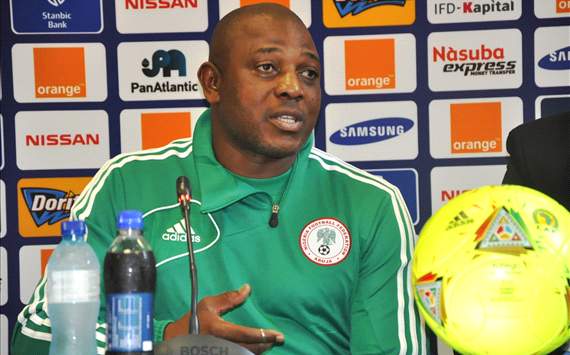 Following Nigeria’s victory in 2013’s Africa Cup Of Nations (AFCON) in South Africa, Nigerian Super Eagles Coach, Stephen Keshi has been ranked one of the best coaches in the world.

As at the time of this report, Keshi is now at # 27 on the list of world’s best national coaches and fifth in Africa.

Before joining the Super Eagles, he has coached in Mali and Togi.

He also made history as the 2nd African to ever win trophy as a coach and a captain.

His victory leap was rewarded abundantly by notable Nigerians like Mike Adenuga, Billionaire business man, Aliko Dangote and many state governors in Nigeria.