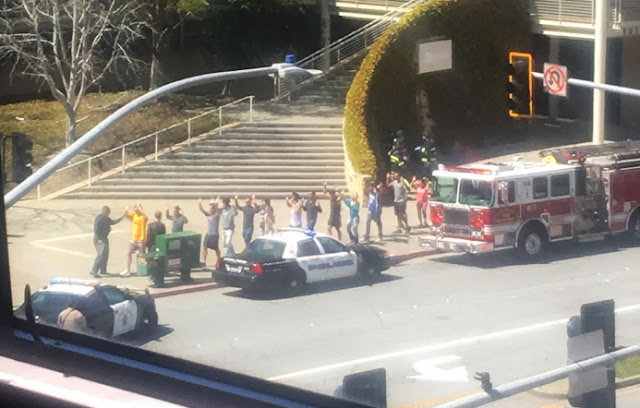 Though details are still sketchy at the time of this report, it is now being reported online that a gunman is currently at YouTube Campus headquarter in San Bruno, Northern California.

Before the dispatcher cut off the line, he said an active shooter is in the area.

Employees of the fortune 500 company also tweeted about the incident this afternoon. 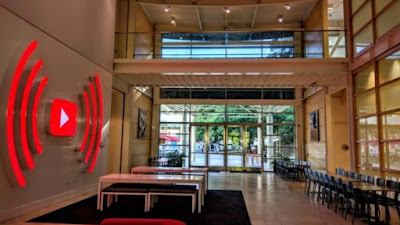 A YouTube employee identified as Todd Sherman Tweeted that he saw blood on the floor and stairs of the building.

Google-owned YouTube operates out of San San Bruno, a suburb of San Francisco. 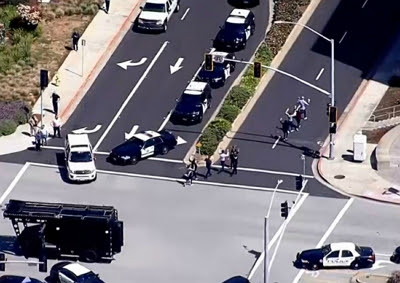 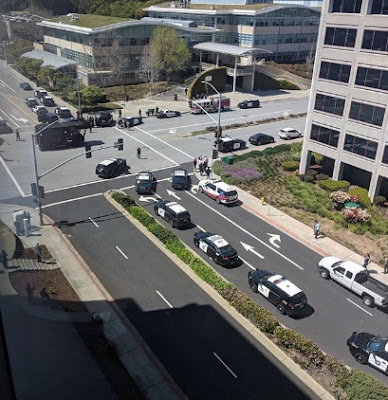 See Tweets from a YouTube employee and San Bruno Police 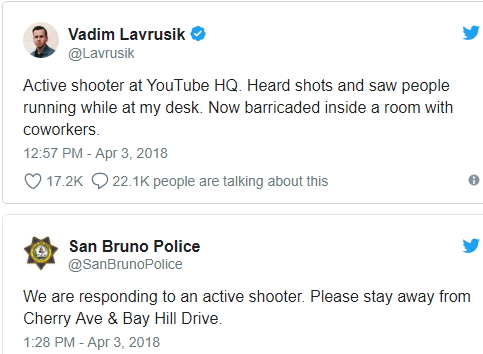 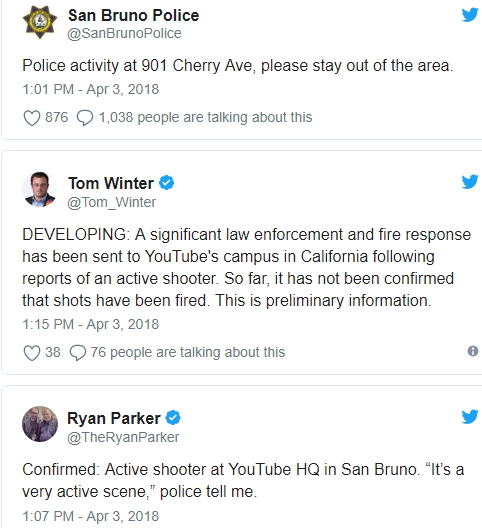