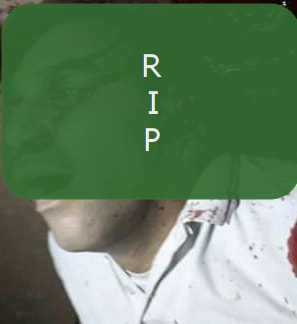 Some suspected assassins have killed a Syrian businessman, Ahmed Abu Areeda in Kano State, it was learnt yesterday. His son, Muhammad Ahmed, was kidnapped. 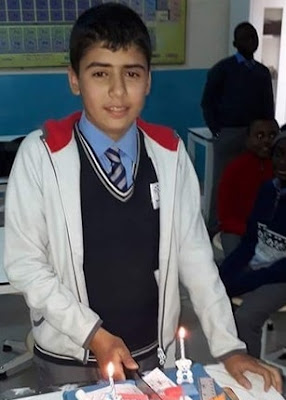 Eyewitnesses said Areeda was killed on Tuesday when he went to the Red Cross office on Hospital road to pick his car. He went with two of his sons.

“He closed his shop about 8 pm and went to pick his car at the Red Cross office compound. But unfortunately, the gunmen were waiting for him in a green Peugeot with tinted glass.

“Some of them followed him into the compound, shot him and abducted one of his sons.”

The second son was said to have ran to the shop to inform their neighbours.

Police spokesman Magaji Musa Majia, who confirmed the incident, said: “It was a case of suspected kidnappers, who came to abduct a boy and in the process killed his father.”

Majia said no arrest had been made, adding that the whereabouts of the abducted boy is still unknown.

Continue Reading
You may also like...
Related Topics:assassinated, businessman, syrian