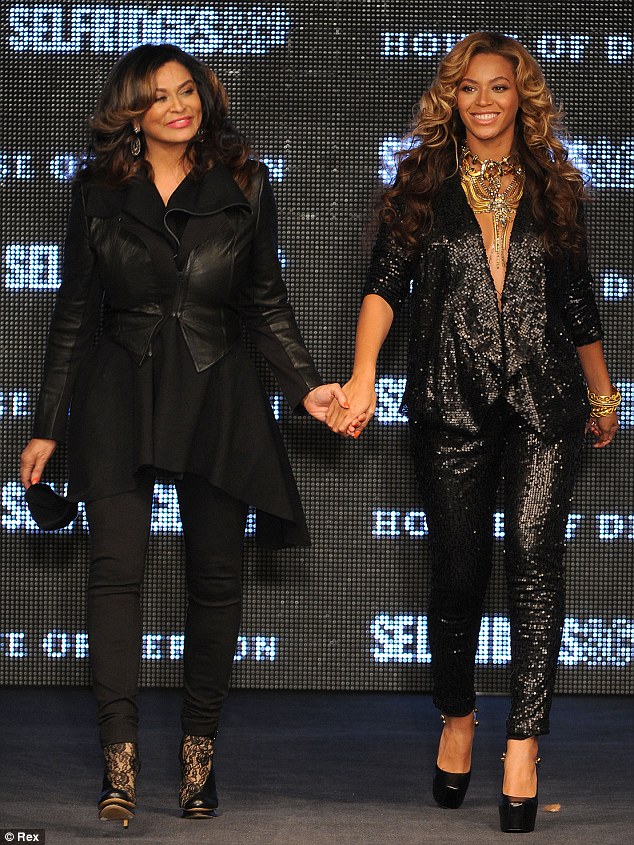 According to entertainment insiders, Tina recently had breast implants, tummy tuck and face lift surgeries to completely change her look to a younger woman.

This came few months after she divorced Beyonce’s father Mathew Knowles over infidelity.

See her recent pictures below:

Too much money na big wahala self.. I think she looks better before the surgery