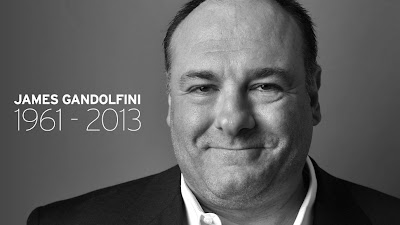 He died on Wednesday in Rome, Italy during vacation.

According to sources, he travelled to Rome for an appearance at the Taormina Film Festival in Sicily, Italy.

The award-winning actor was in his hotel room with his son, Michael when he suddenly suffered an attack heart.

The 51-year-old actor was pronounced dead at the scene.