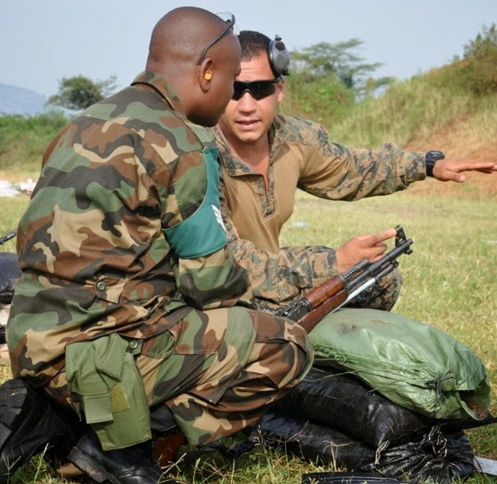 The UK is getting ready to send down 35 military personnel to Nigeria in an effort to help West Africa overcome insurgency.

About this time last year, about 130 military men were deployed to Nigeria on a wide range of training tasks.

This was made known in a statement by the Press and Public Affairs Officer of the British High Commission, Joe Abuku.

The statement said: “More than 35 personnel from the Second Battalion, The Royal Anglian Regiment (2 R ANGLIAN), will be shortly deploy to deliver infantry training to Nigerian military personnel preparing to tackle the extremist group in the north of the country.