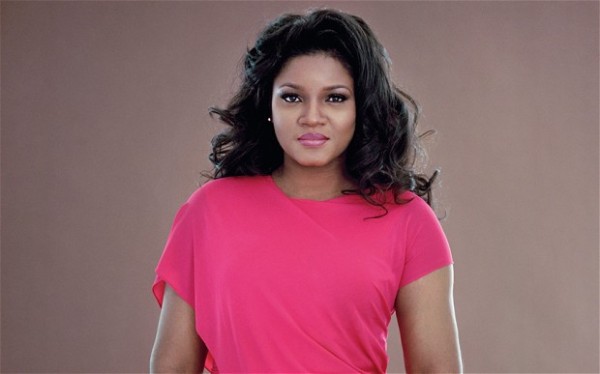 After going through this interview transcript, I noticed Nollywood actress was tagged the biggest movie star of all times by UK Stella Magazine but when you go further, you will notice this;
“She scores a zero on the Hollywood Richter scale. She has never starred in a major motion picture. Her most recent film, Last Flight to Abuja, means nothing to devotees of Netflix and LoveFilm.”

Is this an achievement or a way of bashing her? Just thinking out loud.

Is this a way to honour a star? Oyinbo people na wa o.

Check out the full interview transcript below;

“Omotola Jalade Ekeinde, aka ‘Omosexy’, is the queen of Nollywood. She’s appeared in more than 300 films, pulls in 150 million viewers for her reality-television show and has been named one of the 100 most influential people in the world.

When she sat next to Steven Spielberg at a Time magazine dinner earlier this year he didn’t know her name. Yet Omotola Jalade Ekeinde was attending that dinner because, like him, she had been honoured in Time’s 2013 list of the 100 Most Influential People in the World.

Alongside Kate Middleton, Michelle Obama and Beyoncé. The star of more than 300 films, Omotola – or “Omosexy”, as she is known to her legions of fans – is bigger across the African diaspora than Halle Berry.

Her reality-television show, Omotola: The Real Me, pulls in more viewers than Oprah’s and Tyra’s at their peak, combined, and she is the first African celebrity ever to amass more than one million Facebook “likes”. Read the rest here.

Omotola Jalade is working very hard to build a global recognition after her appearance on Time Magazine’s 100 most influential people in the world but the lady must take it easy o.