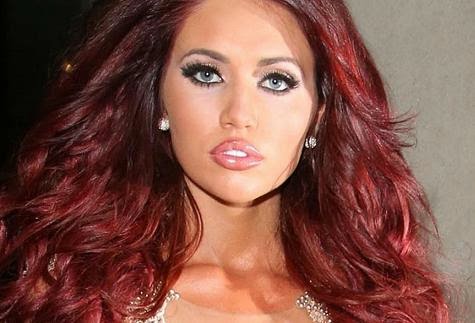 As popular as Ebola virus disease is, this beautiful lady is still clueless as to what the killer disease is all about.

When approached by a BBC reporter at the red carpet of MOBO Awards, Amy Childs says she might be a big fan of Ebola.

The reporter reporter asked, “‘Have we done enough to curb the spread of Ebola?

24-year-old Amy replied with  ‘I might be a big fan after tonight . They’re going to be amazing.’

She apparently mistaken Ebola for a band. #pure ignorance