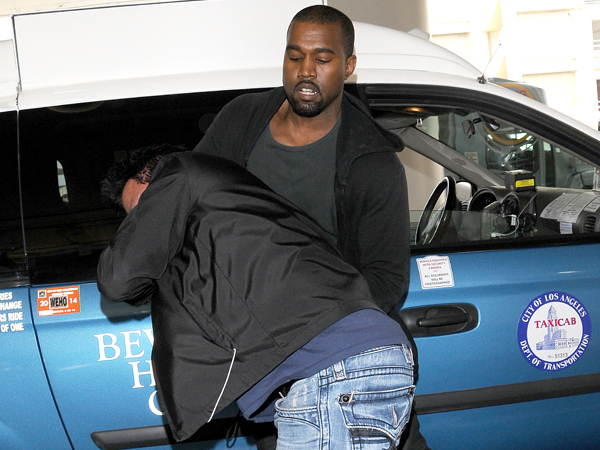 It’s very obvious these are not the best times for troubled rapper Kanye West.

One week after the rapper attacked a photographer who refused to leave him alone, the rapper has found himself in the company of another unwanted paparazzi trying to get him to talk before leaving an airport terminal.

In the assault video, one cameraman was heard asking Kanye West to talk, the rapper ignored him but gave him a glare.

After the paparazzi persists, Kanye West approached him saying “I told you don’t talk to me, right? What you’re trying to do is get me in trouble. “You trying to get me in trouble so I steal off on you and have to pay you like $250,000 and shit”

Shortly after an argument, a physical battle that left the cameraman injured ensued.

A witness called 911 to the scene.

The extent of the injury on the cameraman hasn’t been confirmed but he was surely injured.

The cameraman identified as Dano is pressing Felony charges against the rapper.