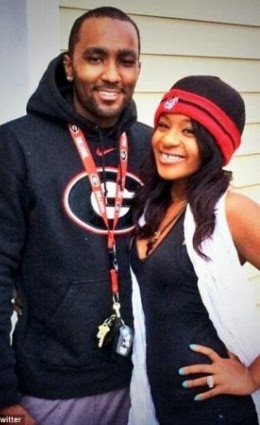 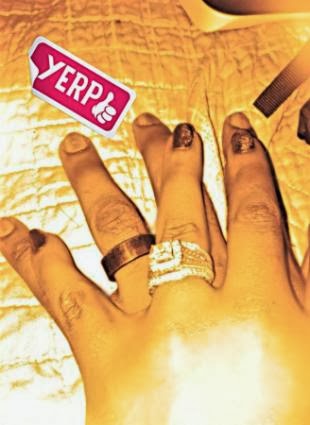 24-year-old Nick Gordon proposed to Bobbi in contrary to the her family wish in 2013.

On Thursday, excited Bobbi took to Twitter to flaunt their wedding rings.

Nick Gordon was adopted by late Whitney when he was a teenager.

Bobbi Kristina’s family member are against the marriage.