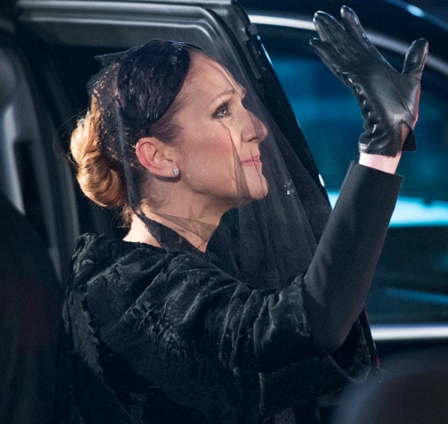 A day after her late husband’s funeral, the mother of three attended the memorial service of her brother, Daniel Dion.

The 47-year-old singer however couldn’t make it to her brother’s funeral yesterday because she was severely depressed.

Daniel Dion’s funeral held at a church in Quebec where the family was raised.

May God comfort her and her children.