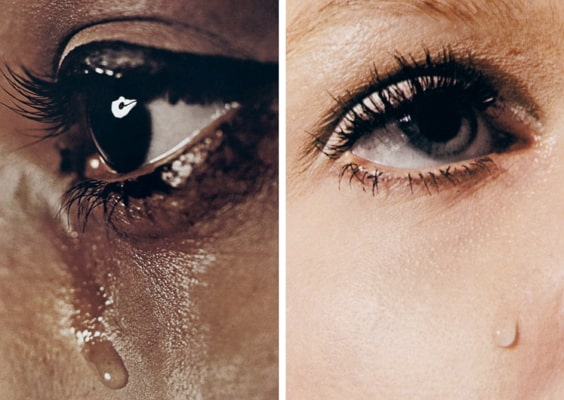 Is the only thing that comes to a man’s mind after sighting a woman is just sex? The soul she carries, the person that she is does it really not matter?.
Why can’t most men deal with the fact that a woman is human just like they are and deserves to be respected and cared for. Some men can’t even be in any sort of relationship with a woman without being sexually involved.

Some men just can’t bring themselves to think of a woman as a companion but objects to be belittled, they see women as an embodiment of sex, someone created for the satisfaction of their sexual desires and to perform domestic duties.

This belief becomes imparted to the younger generations, and that is why we have young boys who don’t even respect the females in their house, so why wouldn’t they molest a woman they see outside?

Most men see women as an opportunity to exert authority and show manliness. Even men who claim to make love to their wives are even concerned only about their own satisfaction, because they believe that’s what she was created for , to satisfy their desires, if she refuses or claim tiredness then she is a bad wife and they have an excuse to cheat.

Some men even beat their wives in the presence of their children, this breeds insecurity in the female child and hatred in the male child, the male child starts thinking that all women deserves to be beaten and trampled upon.

Men still haven’t learnt to respect the women in their lives, they consider every thing they do as their duty, like it is what they are created for.

You would even see a guy saying “women are weak including my mother.” Such a child needs to be lectured. It starts from the tender age.

When a young boy starts seeing a woman as being useful for only domestic duties and sexual satisfaction, he starts to disrespect women, especially when he starts seeing the need to satisfy his sexual desires and most boys starts by molesting the females in their house.

Men should always remember that women are the missing pieces in the puzzles of their lives, they are created to fill the void and help them with things they can’t do on their own, women deserve to be respected always.

Continue Reading
You may also like...
Related Topics:abuse, men, women

Nigerian Woman Dumped By Fiance For Being Fat & Overweight Attempts Suicide By Drinking Poison
Signs A Nigerian Man Likes You & Wants To Marry You: Questions To Ask A Nigerian Man Who Proposed To You