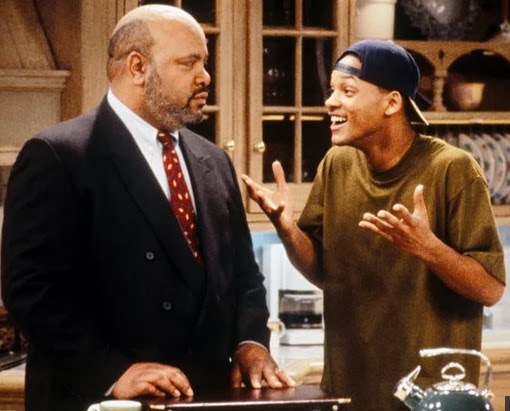 Days after the death of comic actor James Avery popularly called Uncle Phil, Hollywood actor Will Smith has finally opened up on his death.

Will Smith said Uncle Phil made him a more respectable human being.

He took to his Facebook page to pour out tribute to the late Fresh Prince Of Bel Air actor:

“Some of my greatest lessons in Acting, Living and being a respectable human being came through James Avery.“

“Every young man needs an Uncle Phil. Rest in Peace.“

James Avery passed away on the 1st of January 2013 at age 68 due to open heart surgery complications.

Continue Reading
You may also like...
Related Topics:Father, uncle phil, will smith