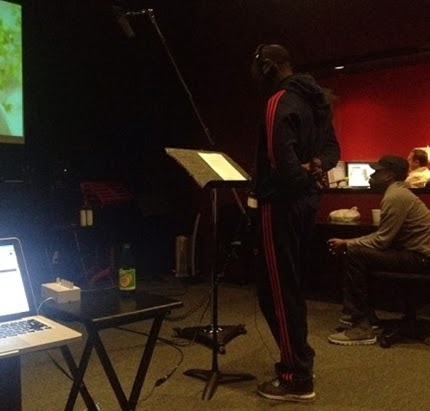 Senegalese-American musician Akon is back in the studio with Nigerian movie producer Jeta Amata for the completion of an upcoming movie titled Road To Redemption.

On Monday the 6th of January, 2013, Spartacus actress Viva Bianca was spotted with Jeta Amata and Akon working tirelessly to hit the completion stage of the flick scheduled for release before June 2014. 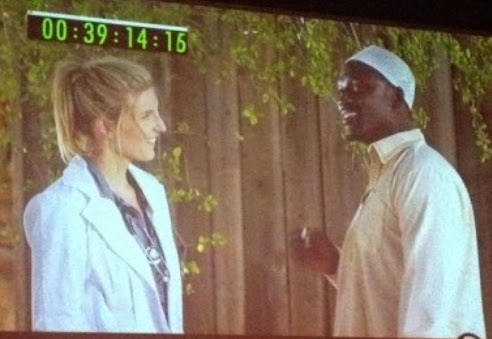 A scene from Road to Redemption starring Viva Bianca and Akon.