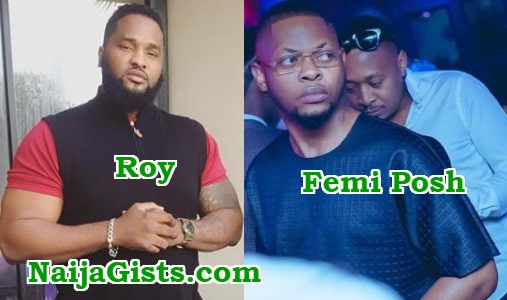 An Igbosere Magistrates Court heard today that the attack carried about by Poshills Entertainment boss, Olufemi Olusanya aka Femi Posh and his bouncer David Afari had to do with Wizkid’s debt.

On Thursday the 15th of November 2018, Obinna was beaten and stabbed while attempting to pay part of Wizkid’s 15million Naira debt.

The next hearing will hold on Thursday the 17th of January 2018.

This is Obinna shortly after the attack. 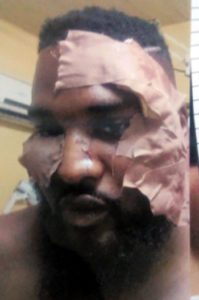 Oluwo Of Iwoland Caught Dancing To Small Doctor Song At Night Party In Toronto Canada
Man Calls Baby Daughter His Sheep, Sacrifices Her To god In Benue State, Says No One Should Condemn Him