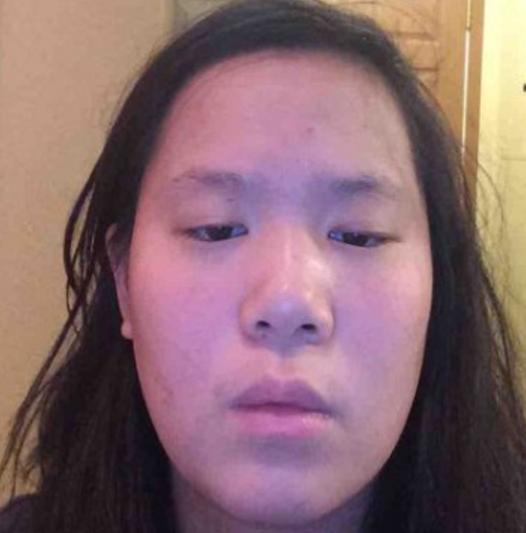 A confused woman who threw a 5-year-old girl in front of a moving train in New Jersey in January has confessed that she did it as part of a human sacrifice.

20-year-old Autumn Matacchiera was charged with first degree attempted murder after she allegedly threw a stranger’s girl on the tracks at the Burlington township light rail station.

She pleaded not guilty to the crime during an appearance at the Burlington County Superior Court.

According to Courier Post, her lawyer, Maneri Brenda told the judge Matacchiera pleaded not guilty by reason of insanity.

She was arrested in January at the Burlington township light rail station after she tossed the girl into the train tracks seen in the picture below. 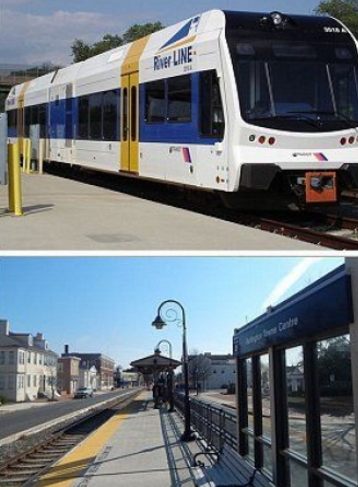 The victim was saved from the grip of death when an officer who witnessed the incident signal to the train to stop.

The girl who was later retrieved from the tracks by her mother’s boyfriend was taken to hospital and treated with minor cuts and bruises. 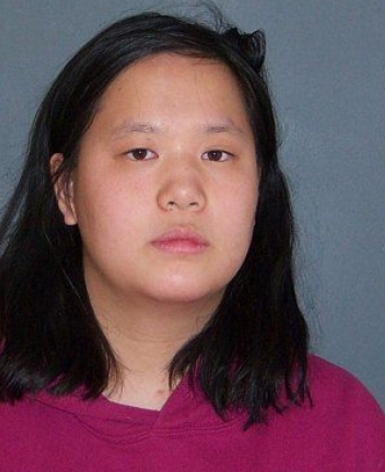 Matacchiera reportedly told a relative that she was trying to sacrifice the girl to win the love of an estranged relative.

Her trial will resume on the 8th of November.