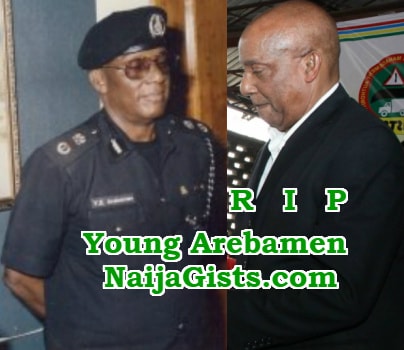 Ex-Commissioner of Police for Lagos State, Young Arebamen has died.

The deceased who was recovering from an age related illness died in his sleep around 10pm on Wednesday.

His son, Ose Arebamen who addressed reporters at the family house of the deceased on Thursday night said his father’s death was peaceful.

His corpse has been transferred to Police Hospital in Falomo. 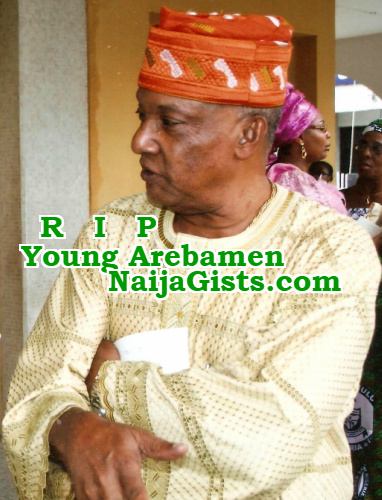 The faithful public servant served as Lagos State Deputy Police Commissioner between 1997 and 2000.

He was appointed the State’s Commissioner of Police during Tinubu ‘s tenure..

His sterling performance endeared him to the former governor, who appointed him Chief Executive Officer (CEO) of the Lagos Traffic Management Authority (LASTMA) after his retirement from in 2007.

He held the position till early 2015.