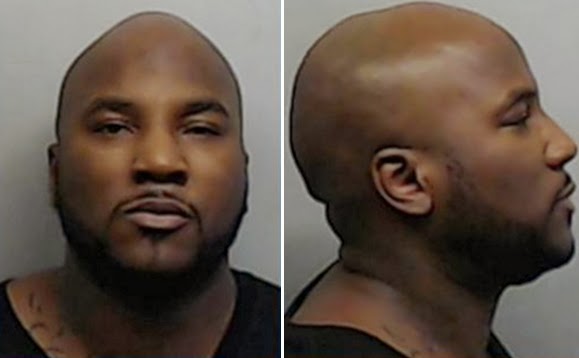 American rapper Young Jeezy has surrendered himself to police for attacking his 17-year-old son Jadarius.

According to court document details, in Sept 2013, Young Jeezy got into a serious fight with his son and threw him into the glass shower causing him to injure his head. He reportedly punched him in the face and dragged him into the bedroom.

Jeezy turned himself in to authorities after a grand jury issued a warrant for each charge. After he bonded out for $45,000, a source close to the singer said the allegations where far from the truth and that the whole thing has been orchestrated by his son’s mother, Tenesha Dykes.

According to reliable sources, Young Jeezy and his son got into a serious argument in September.  Insiders claim that Jeezy was reprimanding his son for his attitude and telling him he didn’t want his friends at the house. 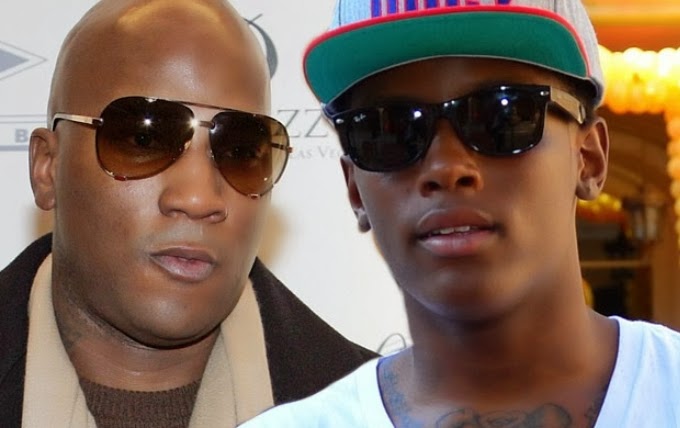 After Jadarius became belligerent the two started screaming at each other. The source also denied claims that Jeezy told his son “I will kill you … I will put a bullet in your head right now,” arguing that the singer’s line was more along the lines of “I brought you into this world and I can take you out of it.”

TMZ Sources stressed that Dykes was the mastermind behind the arrest, and that she’s been brainwashing Jadarius to try to get money from Jeezy.