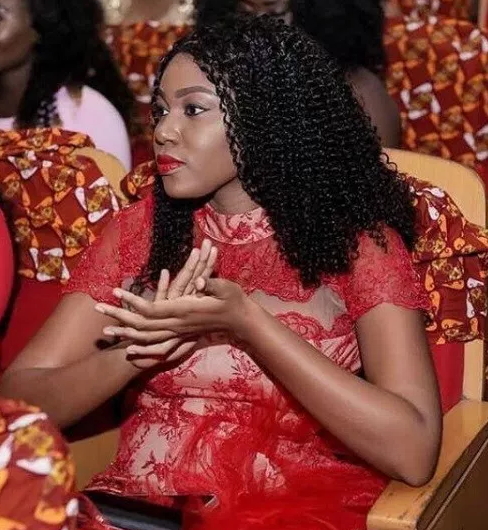 In an extreme show of bravery, Ghanaian actress Yvonne Nelson has stepped out to face her fears.

The actress who was severely criticized by the public last year for committing adultery was recently honoured for showing bravery at a Girls’ Talk Concert which held in Accra Ghana few days ago.

A popular female politician Dzifa Gomashie called the actress on stage to honour her for her bravery and courage during the times she was criticised for giving birth out-of-wedlock.

Filled with emotions, Yvonne Nelson broke down in tears as Gomashie eulogizes her.

Here are more photos of the actress at the event. 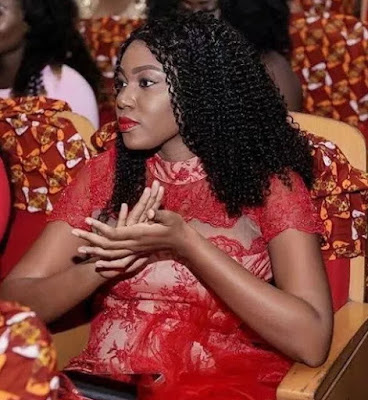 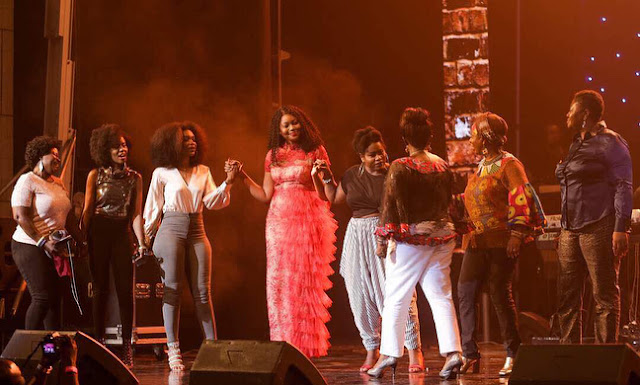 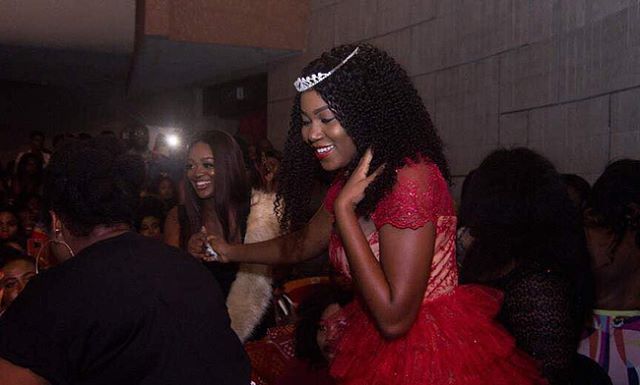 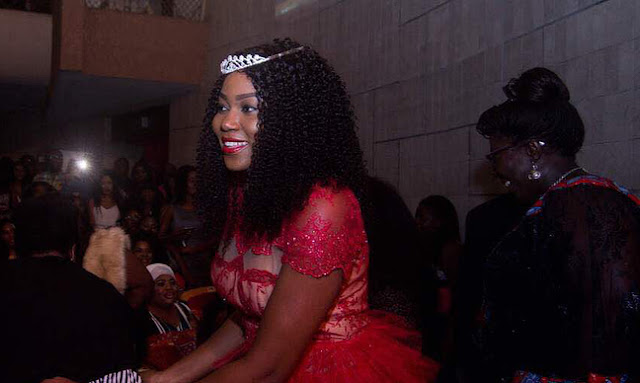 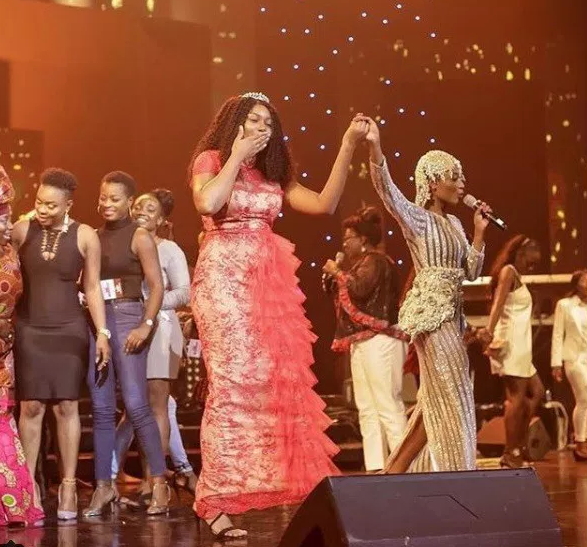 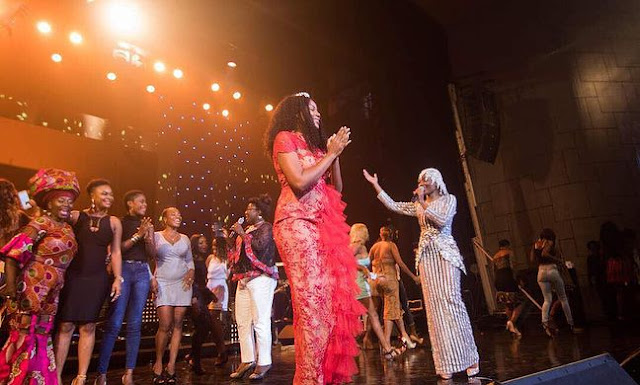 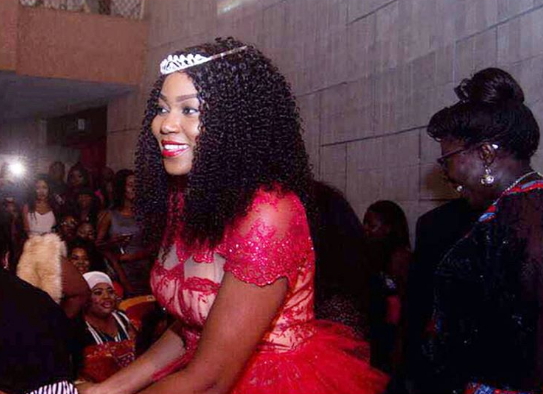 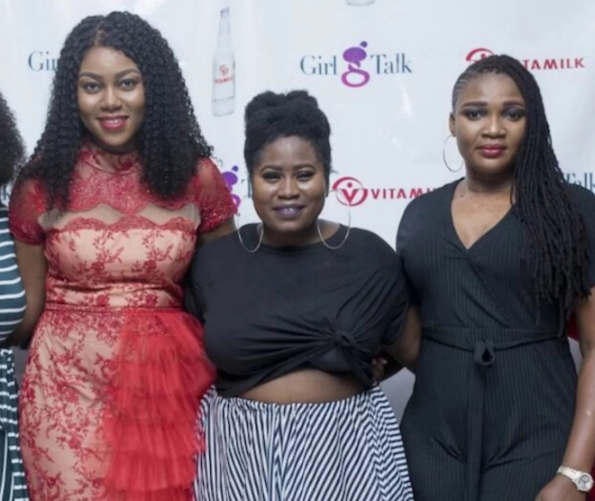