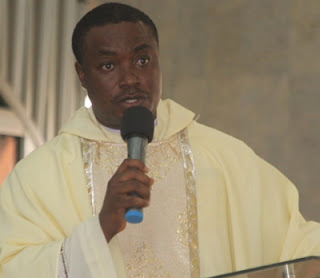 A source told NAN on Tuesday in Awka that the clergymen were abducted while on their way back from Onitsha on Monday evening.

The kidnapped priests serving in Umueze Anam in Anambra West Local Government Area of the state were returning to prepare for the visit of Cardinal Francis Arinze to the town before they were abducted by the hoodlums.

”The priests are working at St. Teresa’s Catholic Church, Umueze Anam, and were kidnapped at Nneyi village, Umuleri area, at about 7.30 pm on Monday,’’ he said.