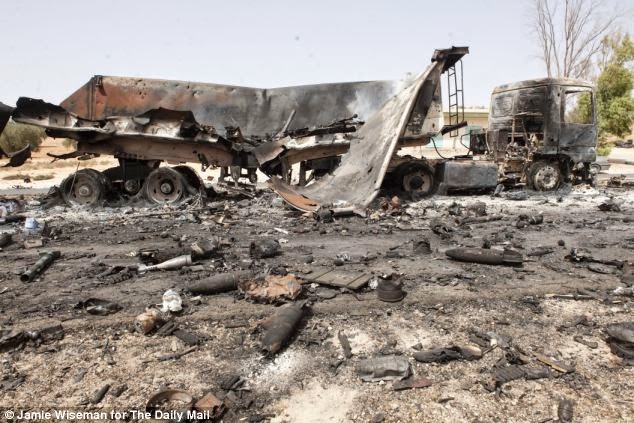 2 soldiers on duty today lost their lives when some IEDs exploded in an ammunition truck in Central Plateau.

The accidental explosion rocked Jos today while the troops were moving ammunition to the demolition site in the bush.