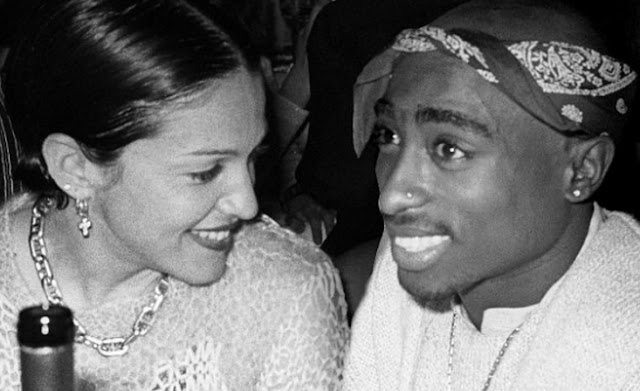 July 5, 2017 – Tupac Shakur Broke Up With Madonna Because She’s White, Heartbreak Letter He Wrote To Madonna From Prison In 1995 For Auction

A letter purportedly written to Madonna by her ex boyfriend, late rapper Tupac to break up with her has been put up for sale.

In the confession letter obtained by TMZ, the rapper said he dumped Madonna because of her race.

The handwritten letter wrote by Tupac in 1995 while he was in prison is expected to be auctioned later in the month.

See part of the letter below:

See the full letter below 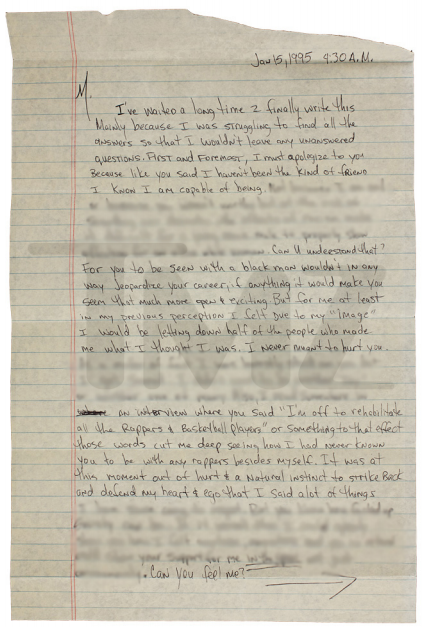 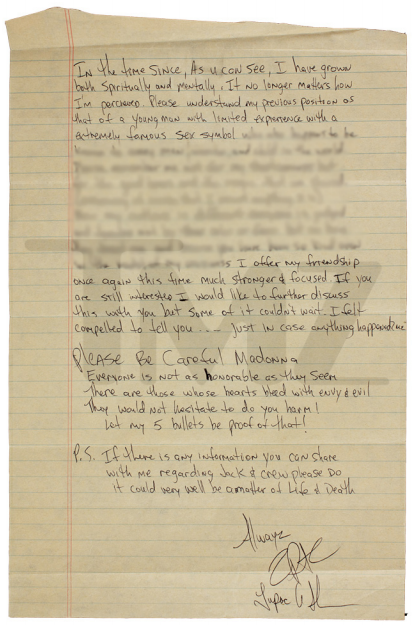 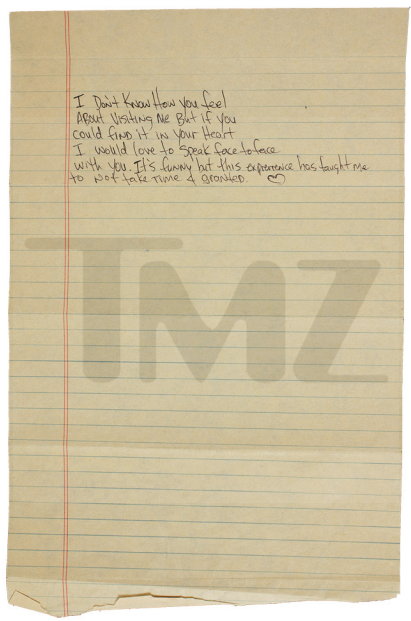 See photos of the two together 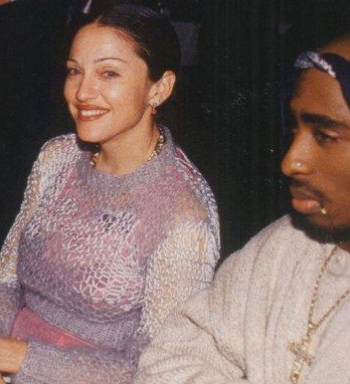 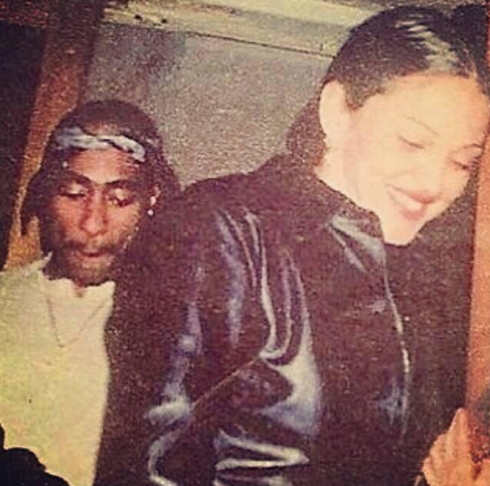 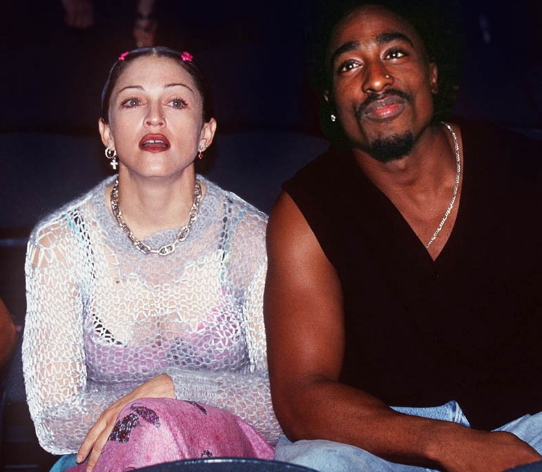