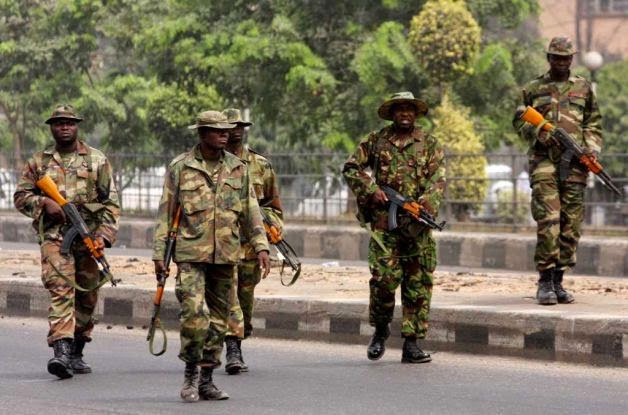 Another 4 soldiers have been sentenced to death for mutiny.

The soldiers identified as Bankole Taiwo, Isaiah Olofu and Adebayo Gbenga were all sentenced to death by firing squad yesterday during a sitting in Abuja.

One soldier Sule Ochehepo was discharged and acquitted.

These people are quick at sentencing soldiers to death while sponsors of Boko Haram are roaming about freely.. Hmmm Diaris God ooo.